The Bold And The Beautiful Spoilers: Bill And Li’s Sizzling Smooch, Fling Or True Love? 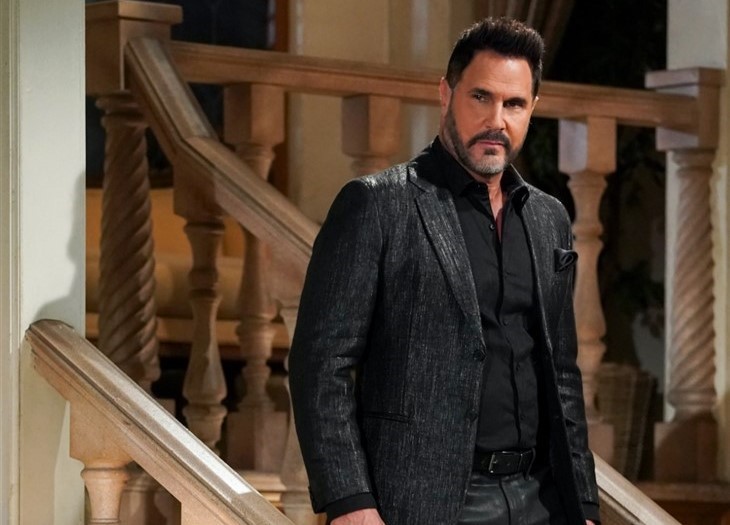 The Bold and the Beautiful spoilers reveal that Li Finnegan (Naomi Matsuda) has been showing her gratitude to Bill Spencer (Don Diamont). Li even gave Bill a tight embrace. With it being teased that Bill will get an unexpected love story, fans are predicting the woman will be Li. So, will their romance just be a one-time fling, or could it be true love?

The Bold And The Beautiful Spoilers – Katie Logan Is Done

B&B spoilers reveal that Bill kept holding out hope that he would reunite with Katie Logan (Heather Tom). However, it seems that Bill is finally realizing that his time with Katie might be done. It wasn’t just the repeated betrayals that ended Bill and Katie’s relationship. Katie mentioned that she felt that Bill wasn’t a good influence on their son.

The Bold And The Beautiful Spoilers: Hope Allows One Night – Brooke Believes She Is In Control

Bill has been single for several months now. The writers haven’t even been putting Katie and Bill in the same scenes, so it sounds as if a reunion isn’t going to happen.

Meanwhile, Li was happily married to Jack Finnegan (Ted King). Then, the truth came out about Jack’s affair and child with Sheila Carter (Kimberlin Brown). Once Li learned that Jack had lied to her for years, she was done. Jack seems to try and reach out from what he said in a recent episode. However, Li isn’t interested and said the trust is broken forever.

The Bold and the Beautiful spoilers reveal that when Sheila nearly killed Li, Bill saved the doctor. Li can’t stop expressing her gratitude to Bill. Over and over, Li has thanked Bill for saving her life. Li keeps showering Bill with compliments, which he loves.

Bill isn’t just smitten by all the attention, though. Bill thinks that he has a lot in common with Li. Plus, the two shared a warm embrace recently. Could that just be the beginning of an unexpected romance?

The Bold and the Beautiful Spoilers: Fling or True Love?

It is teased that Bill and Li could share a kiss. They even might go further. However, will this just be a one-time fling or could it be true love? After Jack’s secretly, betrayal and lies, Li deserves to find love. Despite Bill’s faults, fans are anxious for him to get a new romance as well. So, just how far will writers take this pairing?

Would you like to see Bill and Li get together? If they share a passionate kiss, will it be a one-time fling or something more? Could Bill and Li become the next power couple? Share your thoughts and remember to keep watching the CBS soap to see what happens next.