The Young And The Restless Spoilers: Chloe Tells The Truth – Chelsea’s Next Battle With Sally 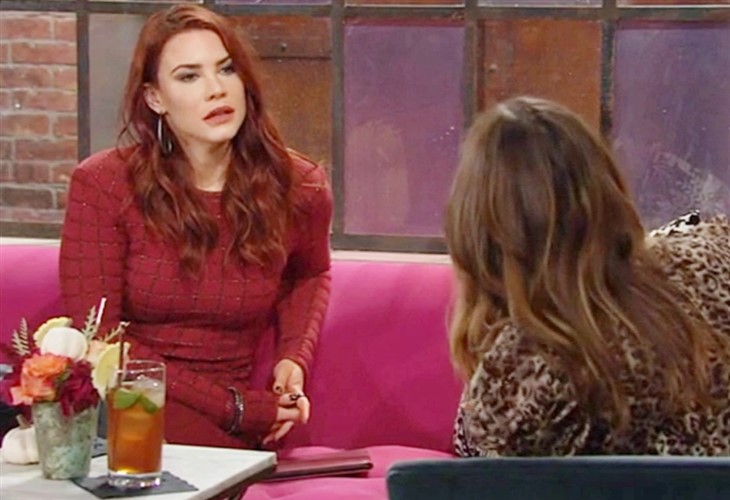 The Young and the Restless spoilers document that Chloe Mitchell (Elizabeth Hendrickson) made various points that Chelsea Lawson (Melissa Claire Egan) rejected. But Chloe was not wrong in anything she said.

Chelsea did not want to hear that she fell for Ray Rosales (Jordi Vilasuso) when she did. Egan’s character also rejected the apt assessment that she remains vulnerable after the evil one, meaning Adam Newman (Mark Grossman) dropped her.

Adam was not eavesdropping as the two fragile friends hashed it out on the Genoa City Athletic Club’s rooftop pool common area. But he and Chloe noticed that Chelsea still is not herself.

The Young And The Restless Spoilers: Team Chelsea Or Team Lily?

Attempting to poison a rival’s husband, who happened to be a Genoa City Wisconsin Police Department Officer, was no error in judgment. It was a crime that Chelsea could have resulted in a years-long prison sentence.

Soapy magic and Ray’s understanding nature allowed Chelsea to skate. He commiserated with her situation, in also being antagonized by Adam.

The hard road back to stability Chelsea traveled also includes an even longer path to regain trust. If even Chloe does not fully accept that Chelsea has not proven herself, then she has not.

Chelsea should be thankful that Adam opted not to pursue reconciliation with her as she wanted. That was a wise decision on his part, as both halves of this multiple-time couple have never learned how to live peacefully as one.

However, viewers know he has reverted to self-pity and is currently procuring dirt on his father. Adam’s attempts to expose his father’s cover-up of Ashland Locke’s (Robert Newman) death will create trouble, as he intends.

Egan’s character surely would have been swept up in Adam’s latest family drama, which is not what she would need at this point in her life.

The Young And The Restless Spoilers – Sally Spectra Problem Exists

Chelsea is not someone Adam wants, and she has no current interest in reconciling. Adam’s sudden dump of Sally Spectra (Courtney Hope) means that she and Chelsea are in the same boat, whether they agree or not.

If they had no ill will toward each other, Chelsea and Sally could be pals, even considering the Adam link. While Sally is not pursuing Adam, she still loves him and knows he feels the same. That makes Chelsea a threat, especially because she is Connor Newman’s (Judah Mackey).

So, the teased next conflict between Chelsea and Sally is ahead. How or if that impacts Adam is soon to be seen on Y&R.