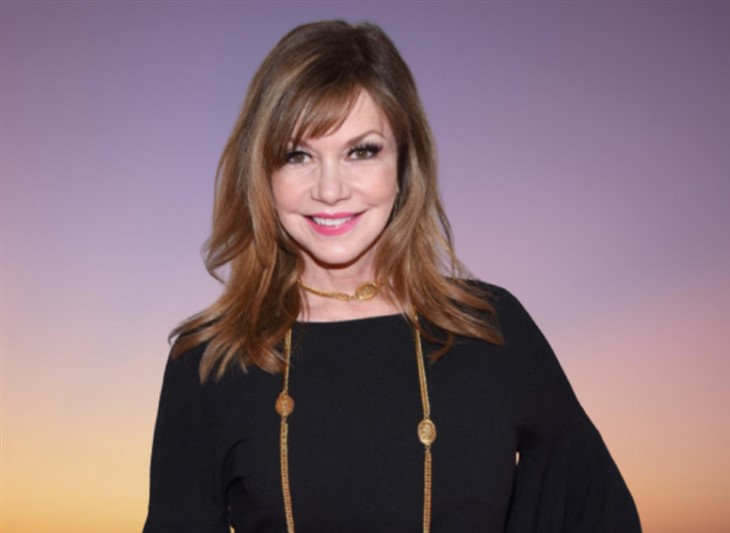 The Bold and the Beautiful spoilers, news, and updates tease that Bobbie Eakes has joined a Discovery+ holiday movie.

B&B’s ex-Macy is back on the screens after a few years of being away. The daytime veteran has signed with Discovery+ to star in A Christmas Open House, a home reno-themed holiday movie that will stream on November 11.

The Bold And The Beautiful Spoilers – A Christmas Open House

A Christmas Open House tells the story of Melissa Norwood (played by Katie Stevens), an ambitious property stager in Atlanta. She conspired with her high school crush David Phelps (played by Victor Rasuk) to sell her mom’s home in their hometown. Amid the growing tensions, love blooms between Melissa and David.

The Bold And The Beautiful Spoilers: Li And Bill Fit – New Couple Irks Others

It’s not yet clear what role Bobbie Eakes will play, so we’ll just have to wait! The film also stars Ben Napier as Henry Wright, Erin Napier as Sarah Wright, Katy Wilson as Ashley Burke, and Zachariah Rogers as Ray.

Bobbie Eakes has made a comeback to the screens this year, appearing in P-Valley as Della and George & Tammy as Nan Smith. She was last seen on The Crickets Dance and The Bellmen movies in 2020.

The Bold and the Beautiful Spoilers  – Week Of August 29

Meanwhile, on The Bold and the Beautiful, spoilers tease that Hope Spencer (Annika Noelle) will meet the new woman in Deacon Sharpe’s (Sean Kanan) life. But that is Sheila Carter (Kimberlin Brown) in disguise as Nicolina. Hope is uneasy, but will she notice? When “Nicolina” shakes her hand, Hope feels like they’ve met before. But Deacon claims she’s just an old friend who happened to pass by.

Also, Quinn and Carter will have a romantic dinner, where they’ll have a chance to be honest with each other. However, B&B spoilers tease that it can result in two things: them getting closer or things falling apart.

Elsewhere, Brooke Forrester (Katherin Kelly Lang) and Taylor agreed to set things aside for Douglas Forrester’s (Django Ferri) sake. But it looks like setting their differences aside isn’t going to last, and a hysterical fight will ensue between them. Ridge Forrester (Thorsten Kaye) will come in between and break the fight, and the two women will make their case.