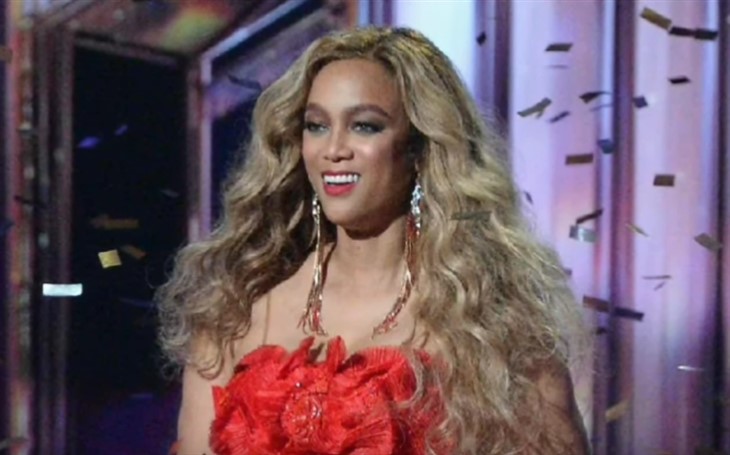 Dancing With The Stars (DWTS) Season 31 is set to premiere on September 19 on Disney+. As usual, fans don’t expect to hear the official cast list until next month. However, like every year, the names of some contestants leak when they make their way to rehearsals.

Dancing With The Stars Season 31 – Facts So Far

With the move to Disney+ from ABC, it’s expected that there might be more depth to the show. After all, no adverts mean more time for actual dancing. Of course, people hoped that Tyra Banks might not return as the host. However, she managed to stay on, albeit with Alfonso Ribeiro as her co-host.

Dancing With The Stars fans like the idea of Alfonso but for now, they need to put up with the controversial host, Tyra as well. Rumors arrived that Celebrity chef Rosanna Pansino might be one of the contestants. However, that’s yet to be confirmed. Yet another rumor ties into Real Housewives star Sutton Stracke. Now, a few more definite leaks arrived.

Dancing With The Stars = Contestants Leaked

TMZ reported that hunky Joseph Baena was spotted trying to look incognito. If you don’t know, he’s the son of Arnold Schwarzenegger. The outlet noted that he “was spotted Friday in Los Angeles as he made his way inside for dance rehearsal.” Notably, he wore a dark visor but it’s not that easy to hide his gym-toned physique.

Other leaks for Dancing With The Stars Season 31 include TikTok star, Charli D’Amelio and her mom, Heidi. Actually, the reaction to wasn’t that great on social media. After all, Charli has a background in dancing. Notably, with one of the judges, Derek Hough. As you can imagine, the reaction was similar to that of last season’s Jojo Siwa. Charli D’Amelio has a lot of dancing in her life.

Dancing With The Stars  – Underwhelmed Fans

Dancing With The Stars fans seem disappointed so far. However, as pointed out on Twitter byLmo49761263, “let’s remember even in its more glory days we’ve had these type of stars on the show…”

Mind you, @RachelMay09 made a good observation about Joseph Baena: “That’s a huge get even if he’s just the son. Can u imagine the show getting Gov and Actor Arnold Schwarzenegger to appear watching his son dance in Sept #DWTS.”

Did Disney+ Read The Riot Act To Dancing With The Stars Host Tyra Banks? https://t.co/G5660HoY9s pic.twitter.com/eb4cQpMQKS

In other news, pro-dancers who will be around but not partnered with contestants include Alexis Warr, Sasha Farber, Kateryna Klishyna, and Ezra Sosa. They come in behind the scenes and also are on hand in case they need to take over from the pro-dancers.

What are your thoughts on the leaks so far? Are you excited about the names that started emerging? Sound off in the comment below.