The Young And The Restless Spoilers: Nick Tied To Sharon And Linked To Sally 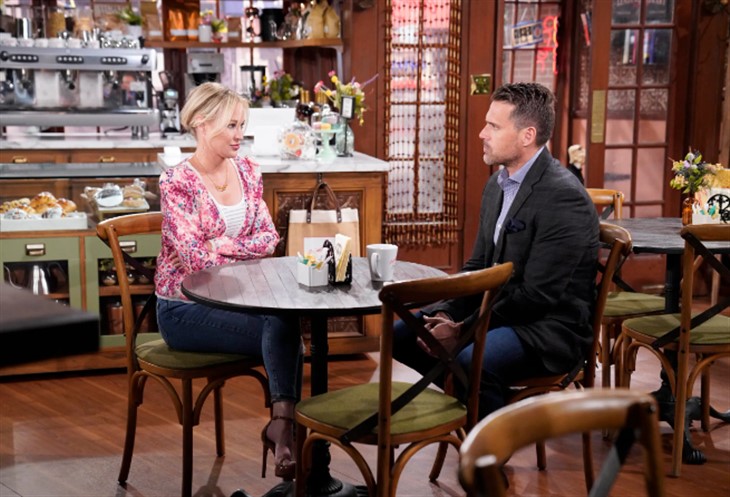 The Young and the Restless spoilers document that Nick Newman (Joshua Morrow) has grown much closer to Sharon Rosales (Sharon Case) within the last year. Their tie has deepened since Rey Rosales (Jordi Vilasuso) was unfortunately killed in a car crash.

Sally Spectra (Courtney Hope) earned Nick’s grudging respect over time. He did not trust her, especially while she was romantically involved with his brother, Adam Newman (Mark Grossman).

Nick has enjoyed times of great personal growth and suffered periods of strife. A reconnection with Sharon would be intriguing. Exploring romance with Sally would present a different set of challenges.

The Young And The Restless Spoilers: Allie’s Mom Arrives In GC? Major Shakeup And Bombshell

The Young And The Restless Spoilers – Sharon Rosales Knows Him Best

Other than Nick’s parents and sisters, no one knows him better than Sharon. Their epic love story made the couple referred to as Shick one of daytime’s most memorable pairings from the mid-1990s through the mid-2000s.

Sharon has come a very long way since she divorced Nick. There have been times when these initial soul mates have distrusted each other. But they always tried to do what was best for the children they had together.

Someone should not reunite with a former love purely based on nostalgia. There is evidence that a potential new connection between Sharon and Nick would be fresh rather than an attempt to relive the past.

Sally is a modern version of Phyllis Summers (Michelle Stafford), to a certain soapy degree. Hope’s character is overly confident in herself and is bent toward self-sabotage.

However, Sally is demonstrating signs of growth. She stabilized her career after initially seeking to social climb through Jack Abbott (Peter Bergman).

She still loves Adam and ideally would reunite with him. But it feels that his decision to end their relationship was better for both parties, at least in the short term.

Sally is likely destined to be with Adam, possibly marrying and having children with him. But for now, Nick appears primed as a new prospect.

The Young and the Restless Spoilers: Adam Is On The Hunt – Victor Is Going Down #yr #youngandrestlesshttps://t.co/A0kN5JV8qN

Nick’s devotion to his children includes cutting ties with Newman Enterprises years ago. A change in perspective caused Nick to reconsider the suit jacket and tie.

Does Nick want to pursue love one more time with Sharon or try something new with Sally? Either path assumes that Nick does not like being single on Y&R.