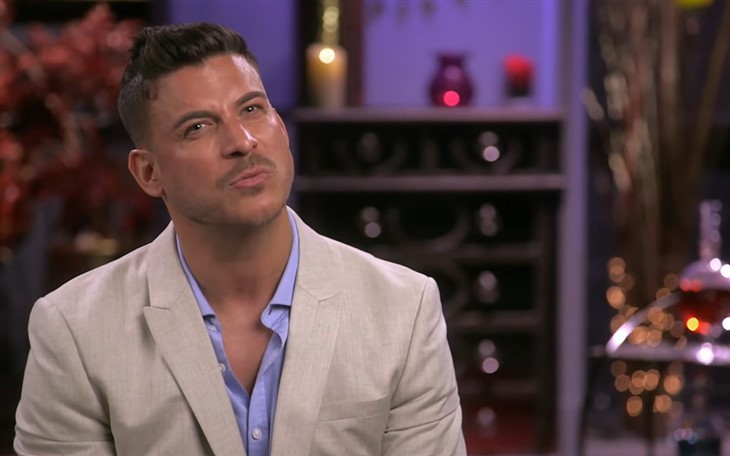 Real Housewives Of Beverly Hills, (RHOBH) literally became a big “Who-Dunnit?” movie as Bravo fans amp up the attacks on the cast members over Garcelle Beauvias’ son, Jax. If you’re out of the loop, he’s 14 years old, and hundreds of ghastly things were said to him on his social media. Things escalated after someone with skills revealed that all of them came from bots. Given the timing, fans wonder who paid for them.

We didn’t repeat the ugliness found on Jax’s social media as they were really terrible. However, despite the furor, nobody knows who actually arranged it. Or, even if anyone but a deranged fan did. But, a lot of finger-pointing arrived for the Bravo cast. Kick-started by Erika Jayne saying horrible things to Jax at his mom’s birthday party, seems to have been the motivation.

Names like Lisa Rinna and Kyle Richards were bandied about, but it seems that Diana Jenkins took the worst heat. So much so, that the Real Housewives Of Beverly Hills star hired round-the-clock security. Diana Jenkins and Erika Jayne already said they didn’t do it. And now, Lisa Rinna was forced to make a public statement as well. Certainly, it sounds like she also gets a lot of hate.

This week, Lisa went onto her Instagram and posted up a card that said, “I can’t believe I have to clarify this, but I did not hire bots to attack Jax.” So, she then requested that people just stop: “Now stop with the accusations and the threats.” Of course, that won’t stop anyone from trolling her, but probably, she felt that she had to say something.

Real Housewives Of Beverly Hills fans who missed the start of the Bots story might not know where the idea came from. Well, it started when a Twitter user, @ohchadwick posted up about it.

I ran quite a few of these accounts through BeenVerified and they’re all bots. No traceable online history. I’m not going to assume who sent them, but it’s very interesting timing considering last weekend’s posts. #RHOBH https://t.co/bviAK8odCn pic.twitter.com/yWoZmHKru9

Since then speculation that a cast member did it rocketed across social media platforms. And yet, nobody really knows.

Real Housewives Of Beverly Hills fans seem to take it way too far at the moment. In fact, death threats arrived for Diana Jenkins. Bear in mind, that nobody knows who arranged the bots as they are completely anonymous and untraceable. In fact, it could have been any arbitrary person who did it. As for the timing? Well, who’s to say that a crazed fan didn’t work it out?

The chances are, that nobody will know the origins of the current drama. Perhaps it’s time to just let it go, knowing that Garcelle Beauvais is bound to be helping her son Jax get through the trauma. What do you think? Sound off in the comments below.