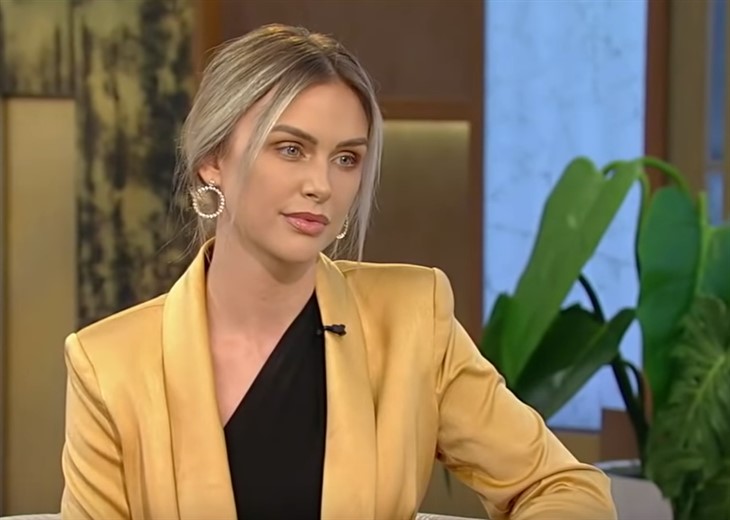 Vanderpump Rules star Lala Kent joined the Bravo show in Season 4 and proceeded to take a lot of headlines. Of course, her controversial relationship with her ex, Randall Emmett, gave her a higher profile than other members of the cast. But, she’s a survivor and stayed in after Stassi Schroeder, Jax Taylor, Brittany Cartwright, and Kristen Doute left. However, she definitely has some haters.

The show was greenlit for Season 10 back in May this year, and Lala returns sans Randall. Actually, the previous season fell a bit flat with Bravo fans after so many familiar faces left. In fact, Lala was there stirring the pot, but not everyone was happy that she survived the cleanout of folks associated with Faith Stowers.

Vanderpump Rules’ matriarch, Lisa leaked that Season 10 will have a different dynamic. According to her, the cast, which includes Lala Kent again, is older and wiser. Well, that came prior to the current gossip hitting the headlines about Garcelle Beauvais’ oldest son, Oliver cheating on his wife with Raquel Leviss. Not to mention that Leviss also sparked gossip by allegedly getting too cozy with Tom Schwartz.

If you don’t know, the Vanderpump Rules star referred to the popular Facetune selfie app that comes with loads of effects and filters. Meanwhile, the Snow App helps with beauty enhancements and many custom stylish effects. So, some fans felt it was good that Lala was being honest about using them. But some haters called her out.

Bravo – Star Hots Back At Haters

Vanderpump Rules made Lala Kent very famous, so perhaps some of her haters are jealous. After all, it’s not like any other hostess in a restaurant can expect to become super-famous and internationally known.

One of them said, “Representing being fake both inside and out. Your fame is over, quit milking it for $$$$$$.”

Another critic wrote, “Washed up.” And, that’s when Lala hit back. She answered by saying, “& yet here you are… trolling my page. Square.” Clearly, she didn’t need her fans to rush to her defense.

What are your thoughts about people who troll TV stars for not admitting to using filters, but when Lala did, she still got trolled anyway? Sound off in the comments below.