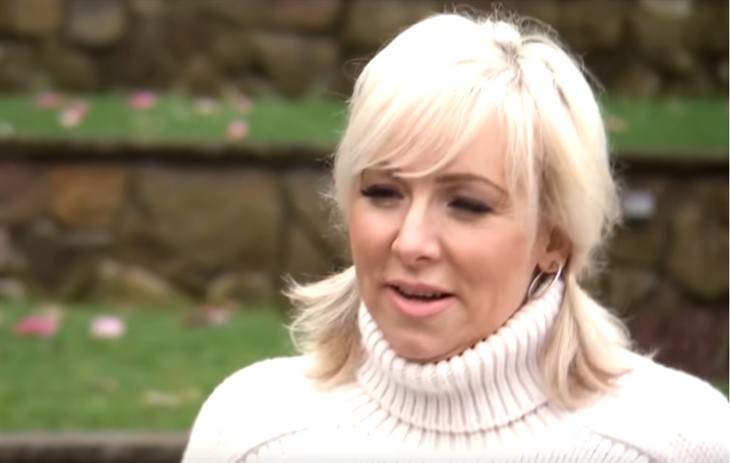 Real Housewives Of New Jersey (RHONJ) star Margaret Josephs has revealed the sad news that her ex-husband, Jan passed away at the end of August. If you don’t know, although they parted they stayed in touch and remained on speaking terms with each other for many years.

Margaret lives through her sad news right as her frenemy Teresa Giudice enjoys the warm-all-over feeling of love with newly married Luis Ruelas. Perhaps that’s why she hasn’t yet commented on the news about Jan. Mind you, Joe and Melissa Gorga were quick to hit the comments about the death of Margaret’s ex.

For the time being, Real Housewives Of New Jersey and other cast members from the franchise put aside their differences and send their love in for Margaret Josephs. If you don’t know, Jan was Margaret’s first husband and they tied the knot in New York. But they divorced and soon after that, she married Joe Benigno in 2013.

When Margaret married Joe, he already had kids from another relationship. Well, the couple, had another child, and Margaret said they could relate to each other because of that. Sharing a  throwback photo, Marget said on Instagram, “Today would have been Jan’s 75th birthday, he passed away unexpectedly last week and a piece of us died with him. We are heartbroken. “

It might surprise fans of Real Housewives Of New Jersey fans to know that Jan and Margaret “spoke everyday, (sic).” Of course, because of the kids, he still remained “family” long after their divorce. And, they apparently discussed their kids the last time that Margaret saw him.

Ending her tribute to Jan, the Bravo star wrote, “I chose this photo not only because it was one of his favorites but because he had a youthful spirit and will be forever young. Happy Birthday my angel 🙏🙏🙏💔💔.”

Next up was Jackie Mark Goldschneider who said, “Happy birthday Jan. I know he was so loved. ❤️❤️”

Meanwhile, Dorinda Medley said, “What a beautiful photo. My heart is sad for you and your family. We love you.”

Bravo fans also commented and one of them said sweetly, “I’m so sorry for@your loss. May the memories bring you comfort. Sending love and prayers to your family.”