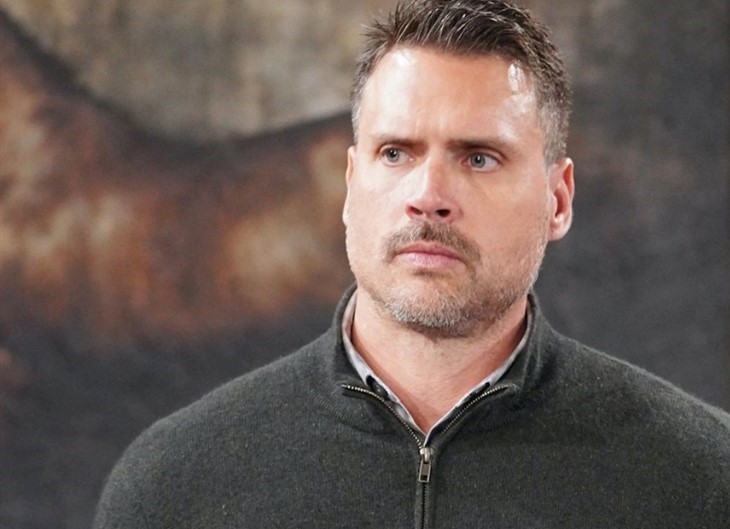 The Young and the Restless spoilers, news, and updates tease that Joshua Morrow talks about how his character, Nicholas Newman, truly feels about Sally Spectra (Courtney Hope). Nick is excited to be back in the corporate world, but does he imagine Sally as being an essential part of his future?

In an interview with Soap Opera Digest, the actor said that his character has a habit of giving people second chances. Nick doesn’t hold any grudge against her for driving Summer Newman (Hunter King) away. Instead of anger or annoyance, Nick is intrigued by Sally.

“He sees that Sally has a drive and ambition that really suits what is the mission statement for Newman Media,” Morrow explained.

“He’s really gone to bat for her by fighting Victoria and his father over and over because he wants to see what Sally can do. Nick sees that Sally’s a fighter who’s not afraid to speak her mind, and he respects that,” the actor added.

Fans know that Adam Newman (Mark Grossman) dumped Sally. Will Nick be open to the idea of pursuing a woman who was dumped by his brother?
Morrow teased that the show’s execs have prepared interesting stuff for his character, which includes “a new lady and the corporate dynamics.”

The Young And The Restless Spoilers – Victor Feels Betrayed

Meanwhile, Y&R spoilers reveal that Victor Newman (Eric Braeden) will feel betrayed when Adam gets a new job at Jabot. He will be furious when he learns that Jack Abbott (Peter Bergman) offered Adam to be co-CEO and the latter decided to accept it.

Meanwhile, Mariah Copeland (Camryn Grimes) and Tessa Porter (Cait Fairbanks) had problems in adopting a child they could raise as their own. But the couple is now ready to consider other options.

Meanwhile, Lauren Baldwin (Tracey E. Bregman) will complain to Kyle Abbott (Michael Mealor) about Tessa’s work. The latter can’t focus on her work, and she doesn’t look enthusiastic during her Marchetti photoshoot.

Nate Hastings (Sean Dominic) will make the mistake of listening to Imani Benedict (temporarily played by Denise Boutte). Imani will make things even worse between Nate and Devon Hamilton (Bryton James) even worse when he tells Nate to take charge.