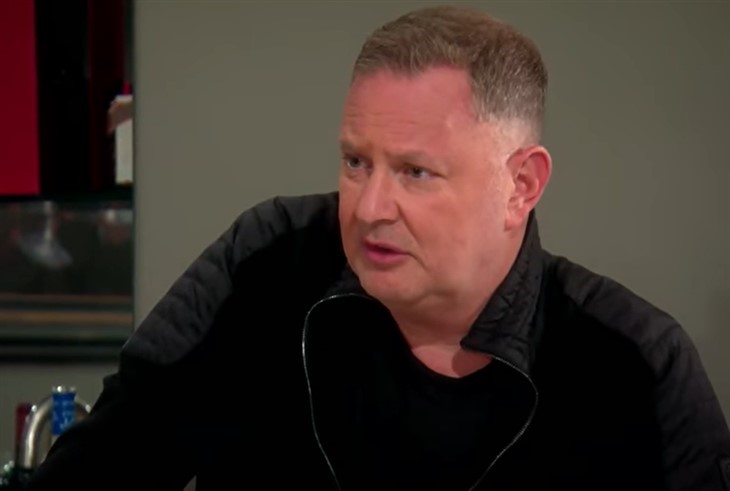 Real Housewives Of Beverly Hills (RHOB) Season 12 was gold for Bravo with the drama going further than Dorit and Paul Kemsley’s PuppyGate scandal. But typical of Paul, he manages to keep the giggles coming and that’s why so many Bravo fans love him. This weekend, he once again got fans laughing when her shared a funny meme.

Right now, tempers boil amongst RHOBH fans who heard that Diana Jenkins won’t appear live for the Reunion. The news came that she tested positive for covid and will participate remotely. When BotGate followed the trolling of Garcelle Beauvais’ son, Jax, she was blamed for it. And, things got bad enough for her to take on round-the-clock security. Additionally, she started suing people.

Some Real Housewives Of Beverly Hills fans never forgave Paul Kemsley for siding with Kyle Richards against Lisa Vanderpump during PuppyGate. However, even friends sometimes become targets of his humor, Remember when he and Dorit dressed up as the Addams Family’s Morticia and Gomez? He said, “Gonna tell my kids we are @mumansky18 and @kylerichards18.”

This weekend, Paul Kemsley made fans giggle again. This time, his humor wasn’t about any of the cast. But, it does folks a good to have a laugh. So, they appreciated his post about his teacher. His meme said, “My teacher told me not to worry about spelling because in the future there will be autocorrect.” However, it added, “And for that I am eternally grapefruit.”

Real Housewives Of Beverly Hills fans loved the fun of a laugh and they liked Paul’s caption that said, “Always go to bed smiling.” Well, most people liked it, with the exception of a school teacher. One fans wrote, “OMG THIS IS HILARIOUS!! 😂😂”

That reminded another fan about heir dad. They reminisced, “When I didn’t know anything I would ask my dad……. He replied………ask you’re teacher 😂. my dad was a legend.”

Lots of other followers put up happy and appreciative emojis like this: “😂😂😂😂😂😂 Good one 😂.”

Real Housewives Of Beverly Hills – Is Laughter Good For Us?

While the Real Housewives Of Beverly Hills star seems to completely believe that laughter is good for the soul, is there any truth to that? KMBC News carried a CNN story about it and according to their report, laughter goes back to the early evolution of humankind. Laughing might have been a way of communicating no danger to stress about. To this day, laughing gives people a feel-good feeling. So, it seems that ending your day with a giggle is a good thing.