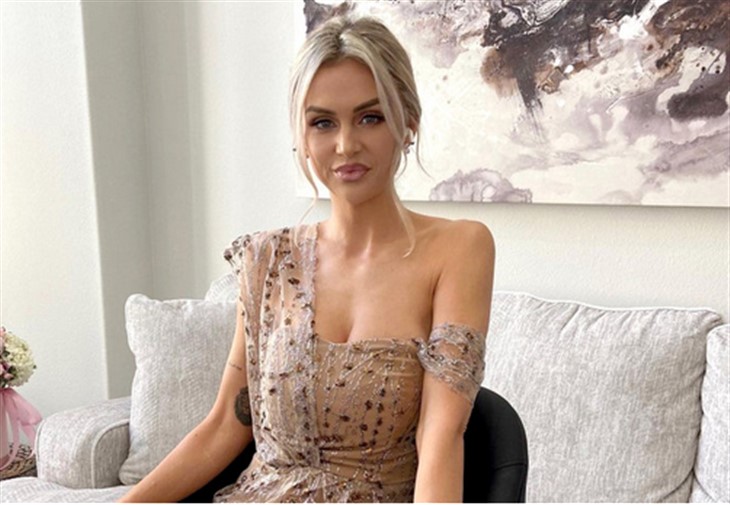 Vanderpump Rules fans had mixed reactions when Lala Kent hooked up with Randall Emmett. Actually, a lot of people accused her of just pretending for money and status. However, she clearly loved him and their daughter Ocean. So, when they split, fans admitted that she got through her heartache while keeping her sobriety intact. Now, they celebrate that she’s been recognized for it.

Vanderpump Rules – Lala Kent Proves She Has Strength Of Character

When Lala arrived on the show in 2016, she instantly revealed a strong and determined personality. Mind you, she didn’t flinch from drama and made enemies of the cast and fans. Her close friendship and relationship with James Kennedy were frowned on, and for years, fans urged him to get real and sober up. Well, when it comes to sobering up, Lala did very well.

Vanderpump Rules’ matriarch, Lisa Vanderpum claimed that Season 10 shows a very different dynamic from what fans saw in the past. Plenty of people changed partners, and of course, Lala split from Randall. The show still promises drama, and no doubt, Lala Kent will be in the thick of it. But, one thing they are unlikely to see is her drinking or failing to deal with her addiction. As she becomes a role model, even critics can’t pick that apart.

Recently, Lala took to her Instagram to share that she is the 2022 Spirit of Sobriety Honoree. If you don’t know, it’s bestowed by the Brent Shapiro Foundation. Those people who get the honor have done some really good work in inspiring others to stay sober. In her long caption, Lala sounded proud and pleased.  Bravo fans think she deserves all the recognition in the world.

The Vanderpump Rules star said, “My goal is to continue to share my story of sobriety with as many people as I can, especially with our youth, in order to bring awareness to this life-altering disease.” Many fans who reacted said that felt extremely “proud” of the Bravo star. After all, it’s no easy task to fight and win against the pull of addiction.

Vanderpump Rules fans who reacted to the news felt that they had to say something to Lala. One of them wrote, “you & your story of sobriety are so inspiring ❤️.” Even James Kennedy posted up clapping emojis.

Others also reacted approvingly. One follower wrote, “I know you know how Important this is- you are so wonderful for bringing awareness to peeps ♥️♥️♥️.”

Another comment that arrived said, “👏👏👏👏 Congratulations you made it this far I’m very proud of you, you are a strong and powerful lady. 🙏🏻🕊💜🌹.”

What are your thoughts about Lala Kent being recognized for her fight for sobriety? Sound off in the comments below.