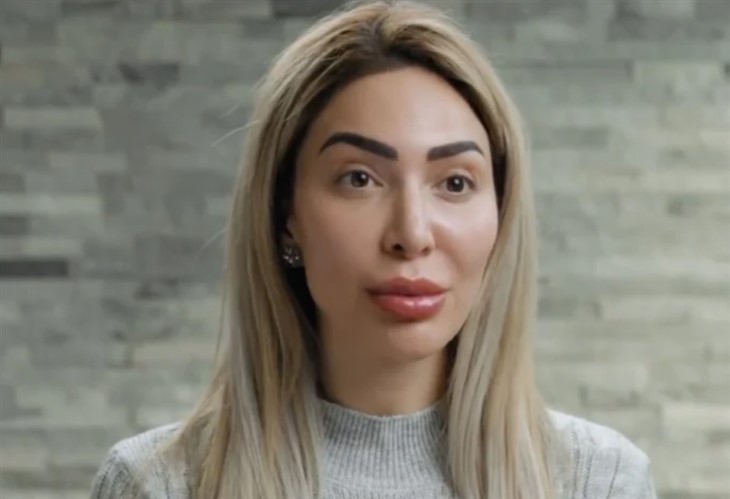 Teen Mom alums Jenelle Evans and Farrah Abraham seem to vie for being the most unpopular moms on MTV. Both of them recently returned to the franchise and critics are not jumping for joy. This week, it’s Farrah’s turn for some roasting on social media, and fans question her decisions about her daughter Sophia. Actually, some fans wonder if what she allows her daughter to do is actually legal.

Farrah could go and dance naked on the Statue of Liberty as far as fans are concerned. But when it comes to her 13 year old daughter, Sophia, they stress a lot. When the MTV star left the show to go and start a new career in adult entertainment, critics worried about the effect on Sophia. Actually, they felt that she was exposed to way too much about intimacy than necessary.

When Teen Mom fans heard that Farrah’s mom, Debra Danielsen distanced herself from her daughter, their fears for Sophia notched up a bit more. After all, her mom constantly behaves badly, and the only normal influence on her probably comes from her grandma. This week, critics took to social media to discuss the way Farrah lets her kid do too much too soon.

On Tuesday, September 13, u/nahmatey took to Reddit after they spotted that Sophia is running a paid subscriber’s channel. Years ago, Farrah claimed that she manages her daughter’s accounts. But these days, it seems that Sophia does the posting.

The Redditor asked, “Why does 13 year old Sophia have a paid subscribers only group where she does giveaways and private messages?! Is this legal? She is not a celebrity. She’s a child!”

Actually, the Teen Mom comment seems legitimate. After all,  a lot of accounts require subscribers to be at least 18 years old. And, can it really be safe for a young teenager to talk to strangers all the time? Some critics recalled instances where young people end up chatting with grown men.

Some Teen Mom fans pointed out that it seems likely that Farrah actually used the words, “a dose of roses.” Well, it does sound like the sort of thing a 13 year old might not say. However, other fans still don’t trust Farrah to supervise the entire conversation.

One follower wrote, “What’s next only fans? This is a disgrace and her mother should lose custody. Nothing good can come from it. It’s very sad.”

Another person agreed, noting, “Ok why TFFF would anyone want roses and a teddy bear from a child? 🥴”