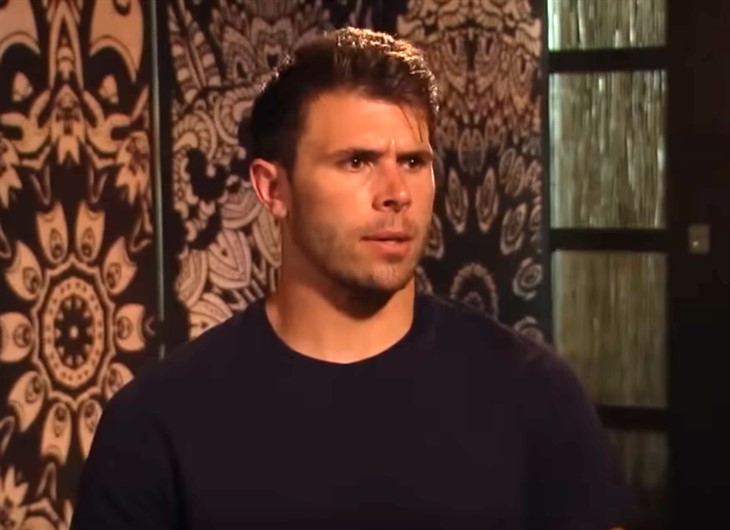 Bachelor Season 27 spoilers arrived via Reality Steve on social media. The tabloids already leaked rumors that Zach Shallcross would probably be the one chosen by ABC. But, Reality Steve is convinced already, that there’s no question about it. So, fans took to the comments to have their say on Instagram.

Recently, there were some disappointing characters placed as the lead for the ABC show. For instance, much was made about Matt James. Additionally, his bestie, Tyler Cameron from Hannah Brown’s season of The Bachelorette shouted him out. But, folks became disappointed with his relationship with Rachael Kirkconnell. Recall, she was accused of racially sensitive behavior.

Bachelor fans were even less thrilled in the next season that starred Clayton Echard. Even OG members of the show felt that he badly behaved. And fans hated that he kept Shanae around for far too long. Then, there was the heartbreaking scene when Susie cried about the fantasy suites. Remember, he lost it, turned it on her, and behaved like a gaslighter.  Did folks react better when they heard the leaks about Zach Shallcross?

Variety, US Weekly, and Page Six all seemed confident that Zach Shallcross is the pick by ABC. However, Reality Steve seldom gets the spoilers wrong. So, when he said that he thinks it’s for real, a lot of people believed him. Mind you, he did caution about “last minute” changes to plans on the show. In the comments section, ABC fans expressed their thoughts about it.

Some Bachelor fans felt disappointed once again. However, there were mixed opinions. One follower said, “This is great!! He is a class act!!” Another one who seems happy wrote, “Love him!!!!!! Great choice ❤️.”

Conversely, critics hate the idea. One of them asked, “What? Why? Ugh…not impressed.” And another one predicted, “It’s going to be a boring season. No thanks.”

Bachelor – Who Is He?

Bachelor fans who watched The Bachelorette which featured Rachel Recchia know that Zach fell for her really hard. However, he left the show on Tuesday, September 13 after complaining that behind the closed door of the fantasy suite, she was a very different person than he thought.

If you don’t know, his claim to fame is that he’s the nephew of actor Patrick Warburton. The tech exec felt that Rachel was not the person she made out to be. While he later apologized for that, he clearly looks for genuine love the next time he finds someone to love.