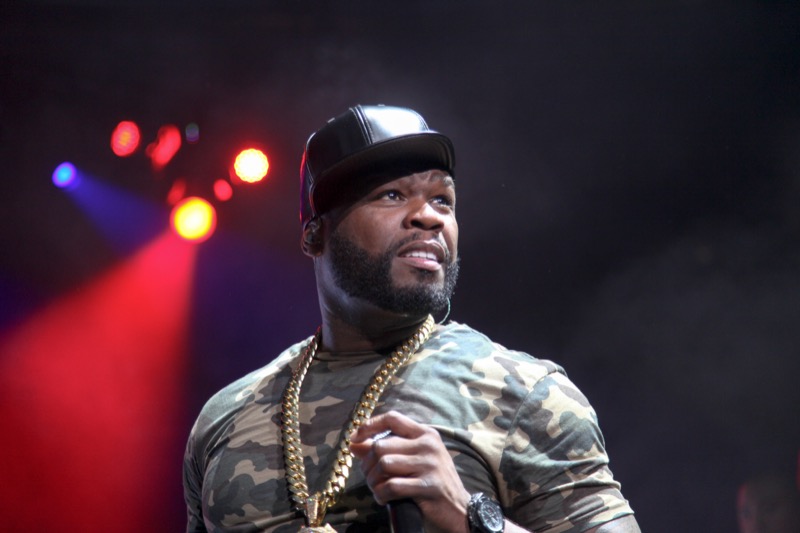 50 Cent, formally known as Curtis James Jackson III started off life in an unpromising way, but then survived being shot and changed his ways. Famous as a Hip-Hop star, he’s going on 50, and he’s super-annoyed. Reportedly, he is suing Dr. Kogan of Perfection Plastic Surgery and MedSpa for allegedly claiming he had weenie enlargement.

Ten years ago, the rapper chatted with Oprah Winfrey, and he seemed far removed from his younger years dealing in drugs. Long gone were the sad childhood days of mourning his murdered mom. Actually, when he was shot just when he got his first big break in the rap scene, he took on a new attitude. Recall that he seemed determined that he would “Get Rich” or “Die Tryin.” Well, he grew up and grew rich. But, fame brings a lot of scrutiny.

At the moment, 50 Cent undergoes scrutiny as he allegedly feels that someone profits off his ding-a-ling. Obviously, fans are curious to know if that also grew a bit. So, the current story gets him a lot of attention. In fact, he’s often at the center of media stories, and who can forget that in 2014, he admitted that Beyonce nearly got into a fight with him over Jay-Z. Now, he’s fighting with someone else because seemingly, his ego feels a bit damaged.

TMZ broke the story that 50 Cent denies he ever had his weenie enlarged. The outlet noted that he “says an innocent photo he took with a surgeon is being used to falsely imply he’s a plastic surgery client who had a penis enhancement procedure.”  Allegedly, he feels that Dr. Krogan’s social media posts and a recent interview with The Shade Room gave folks that impression.

When Hollywood Unlocked shared a similar story on Instagram, the lower bits of 50 Cent were discussed. Well, if the famous hip-hop star was angry before, he probably won’t be comforted to know that a lot of comments looked like this: “😂😂😂😂😂😂.” Meanwhile, others made a joke about the lawsuit against the surgeon and  MedSpa. One person wrote, “Are you for real?😂😂 It’s 50-50 something 😂

The jokes came in, and 50 Cent got some folks feeling quite witty. A commenter said, “That explains his *cockiness*!! 😂😂😂.”

Nevertheless, he has a lot of supporters who believe that he will win his case. One of them wrote, “lol I love him so bad!! run him his money!”

And another supporter noted, “Now y’all know to not even PLAY with that man 🤦🏽‍♀️ yeah get ya coins 50 😂😂.”

Be sure to check with us for everything happing in the world of celebrity justice right now. Come back often for more news, spoilers, and updates about 50 Cent.