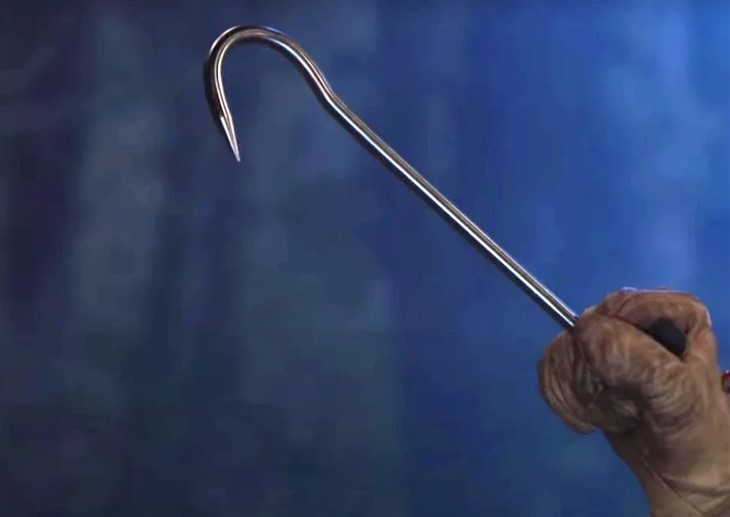 General Hospital spoilers for September 19-22, 2022, reveal another ominous week in Port Charles where The Hooker looks for another victim.

While it looks as if Brando Corbin (Johnny Wactor) is going to live, it’s still touch and go for him as Sasha Gilmore Corbin (Sofia Mattsson) prays by his bedside and wonders what her life would be without him. That doesn’t mean that The Hooker isn’t ready for another victim, but who could it be?

Jordan Ashford (Tanisha Harper) and Sonny Corinthos (Maurice Benard) think it might be someone who has a bone to pick with Sonny and his organization but they could both be very wrong. However, the next victim is someone who will also have ties to Sonny. Maybe the cops should look at who else some of these victims or intended victims have ties to.

Now that Anna Devane (Finola Hughes) and Valentin Cassadine (James Patrick Stuart) are working together to bring down Victor Cassadine (Charles Shaughnessy) and rescue Charlotte Cassadine, they think this won’t be hard as two heads are better than one.

Of course, when their plans seem to veer off track, Valentin is forced to think quickly. Will Victor fall for whatever his son has to say? Will he truly believe that Valentin has Anna under control? Then there is also the case of Lucy Coe (Lynn Herring), who gets friendlier with Victor but doesn’t like it at all.

Curtis Ashford (Donnell Turner) continues to be annoying and pushes Jordan to admit she must still have feelings for him. Curtis feels that is the real reason she never sent the divorce papers, but he has no idea that Jordan is really covering for Stella Henry (Vernee Watson).

Down in Florida, Carly Corinthos (Laura Wright) finally gets on another flight, but where will this flight take her?

Back in Port Charles, Elizabeth Webber (Rebecca Herbst) has another memory and decides it’s finally time to explore her past. To that end, she pays a visit to Kevin Collins (Jon Lindstrom) to get help. Finally, Gregory Chase (Gregory Harrison) has an intriguing proposition for Alexis Davis (Nancy Lee Grahn), but will she take him up on it? Stay tuned to General Hospital weekdays to see how these stories play out.