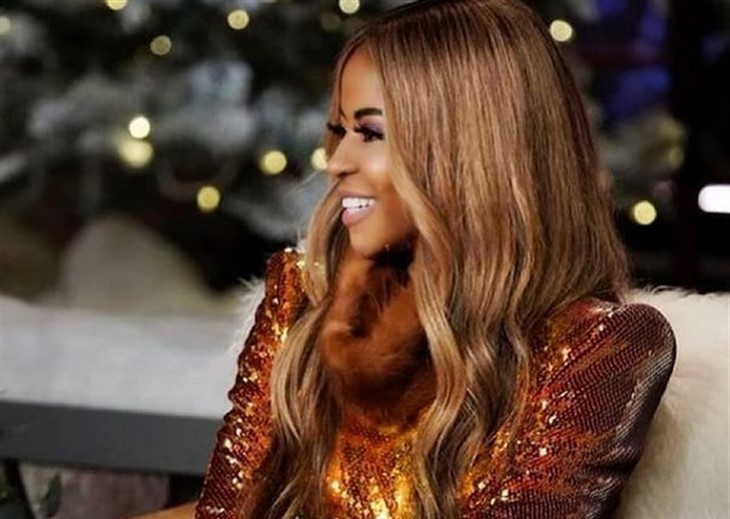 Real Housewives of Salty Lake City (RHOSLC) brought fresh faces, but like the rest of the franchise, Bravo also brought a lot drama. Mary Cosby didn’t escape criticism and she ended up leaving the show after Season 2. But now that her charges were dropped, fans want her back.

In Season 2 of the Bravo show, Jen Shah took a lot of heat. So did Jenny Nguyen, and Mary Cosby came under fire as well. Jennie Nguyen, a newcomer fired things up immediately by telling Jen Shah to “Shut the f__k up.”  That came when Jen was terrified of going to jail. Recall, she and her assistant were arrested for allegedly scamming the elderly.

RHOSLC also delivered accusations that Mary Cosby was running a cult. But that’s not why she ended up being fired, as far as Bravo fans know. Page Six reported that Mary, who didn’t show up for the filming of the Reunion, lost her job. When fans heard the rumor, they took to Instagram and a lot of folks said their happy goodbye.  But now, they want her back.

Real Housewives of Salty Lake City  – Why Was Mary Cosby Fired From RHOSLC?

A lot of rumor and speculation came about why Bravo dropped Mary. However, the general feeling that arose was that she went too far with racially sensitive remarks. So, it probably didn’t have anything to do with the speculation that she ran a  cult through her Church. Of course, the news that she and her son faced charges of providing shelter to a runaway and contributing to the delinquency of a minor could also factor in.

Last week, she was found not guilty of the charges, and it turned out to be a misunderstanding, So, fans want her back.

RHOSLC saw that when Fox 13 News reported that the charges were dismissed, Mary shared about it on Instagram. Notably, she included a screenshot where @madBeefs claimed she had been fully “vindicated.”

Real Housewives of Salty Lake City  – Fans Want Her Back

RHOSLC fans took to the comments of the post by Mary. One of them said, “We need you back on the show!! ❤️❤️”

Another one commented, “Come back for season 4🔥🔥🔥.”

Others also miss her and want her back, as this comment demonstrates: “Wishin you were on RHOSLC still.”

What are your thoughts about Mary Cosby and the charges being dismissed? Do you want to see her back on the Bravo show? Should they forgive her for comparing Jen Shah to “those Mexican people that make all those drugs?” Should Bravo forget that she referred to Jenny Nguyen’s eyes as “slanted?” Sound off in the comments below.