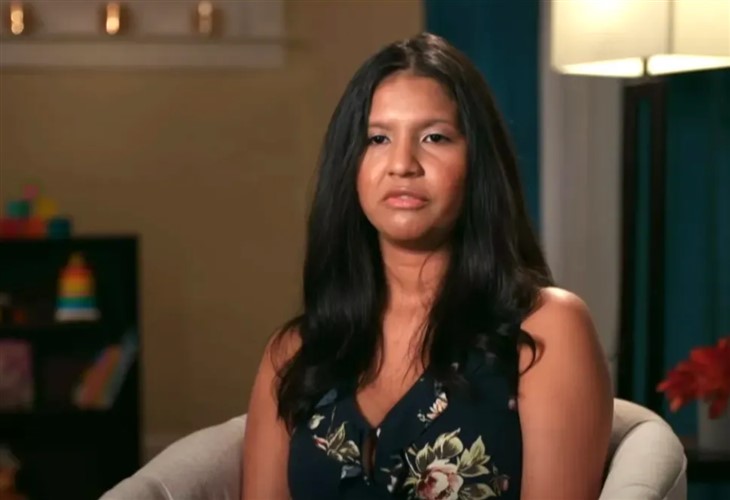 90 Day Fiance fans know the long and tragic story about Paul Staehle and his wife, Karine Martins, who both lost custody of their kids. Pierre and Ethan were removed from them and placed into the system by CPS. For a long time, Karine wouldn’t talk about it. But this week, she finally opened up about her feelings.

TLC fans always felt terribly sorry for Pierre because his parents bickered and fought. Additionally, they slammed the couple for bad parenting. So, when Ethan came along, fans were doubly concerned about the kids. Sometimes, fans saw them with Paul’s mom and dad. But other times, they heard that Karine was being denied access to them.

Drama with Paul and Karine is nothing new for 90 Day Fiance fans. But, when it comes to the kids, it’s no longer a joke. At one stage, Paul Staehle accused Karine of abandoning the kids in a hotel.  Eventually, after she was charged for allegedly assaulting him, he got custody. However, he apparently allowed her to see them against the court order, so CPS took them away.

Plenty of TLC fans slammed Karine for not adding her version of the story. However, she claimed that her legal team suggested that she stay silent. But on Monday, September 19, it seemed that she just had to say something. Sharing some clips of the kids in two posts, she said how hard it’s been.

In one post, the 90 Day Fiance star moaned because she missed Ethan’s milestones, like his “first steps,” or the “first sentences” that he spoke. In the first post, she said, “I come here to say that my children are not with me yet, but I can see them.” Nevertheless, it’s not ideal and she sounds a bit desperate. She said, “I can’t take it anymore.”

90 Day Fiancé Spoilers – Claims She Has Been A Good Mom

90 Day Fiance fans might not all agree with Karine, who also said, “I’m always a good mother.” But clearly, she thinks that she is a good parent. And now, she admits that “it’s not just me who suffers, my children suffer too.”

With that statement, she seemed to echo what TLC fans have been saying for years. What do you think about Karine Martins finally opening up and talking about the kids? Do you agree that she was “always a good mother?” Or, do you think that both of them failed their children miserably? Shout out in the comments below.