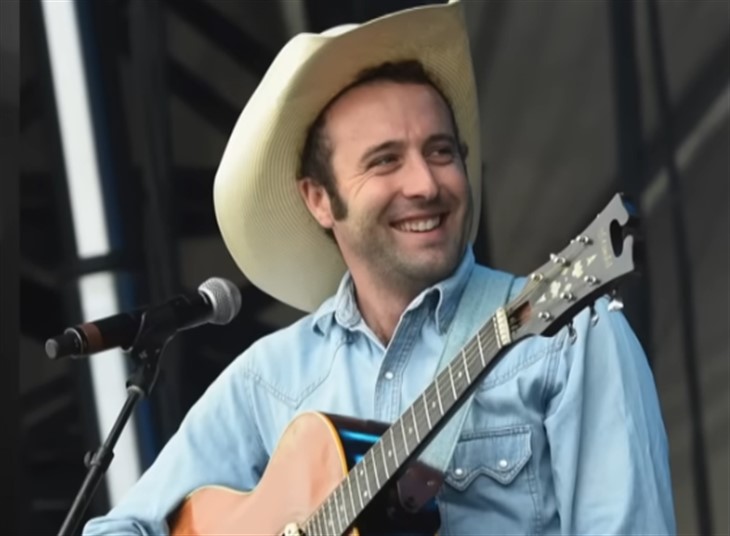 Last month, Luke Bell was remembered at the Americana Honors and Awards show. But he’s gone now and passed away after going missing in August. Aged just 32, he passed away in Tucson, AZ. Now, grieving fans of Country music heard how and why he died at the young age of 32.

The self-made musician and songwriter didn’t get a helping hand by winning a major talent tournament. Up-and-coming country music stars sometimes get the break that puts them on the road to success. Laine Hardy, for instance, won American Idol. A slow starter, he was recognized as a rising star in County last year. But, Luke literally had to build and create his own career.

Katy Perry once said that “winning isn’t everything,” and it takes time and dedication to create a fan base. Even those who make it big on TV and get mentored sometimes fall by the wayside. But, Luke Bell had none of those advantages. In fact, he dropped out of school and later worked on his first album while holding down a job. While he wasn’t a massive star, he had a good following and was sometimes featured in articles by outlets like Rolling Stone.

People Magazine reported that the rising star struggled with his mental health and suffered a lot of depression from “bipolar disorder.” Apparently, it became harder for him after the death of his dad. He also suffered from atherosclerotic cardiovascular disease. However, it’s not clear that he was aware of that at the time of his death.

After the death of Luke Bell, fans took to the music account on Instagram to say their farewells. One of them wrote, “Those who shine brightest often burn fastest.”

Another fan said, “RIP my thoughts and prayers go out to his family and friends at this sad time. I hope some how that his music will continue to stay alive and continue to give everyone joy and enjoyment. 🙏😘.”

Luke Bell  – Cause Of Death

After a three-week wait, the coroner finally revealed that Luke Bell passed away after overdosing on fentanyl. He had also reportedly consumed some alcohol. Ruled an accidental death, it seems that he slipped away while trying to cope with his depression. Apparently, he had also recently changed his Bi-Polar medication and perhaps that also could have affected his state of mind.

Fentanyl takes many lives every single year and it seems to become a go-to drug with the opioid epidemic that started soaring in about 2013. Unfortunately, it can be fatal and accounts for so many promising lives that ended prematurely.

Be sure to catch up on everything happening with Country music right now. Come back here often for more celebrity spoilers, news, and updates.