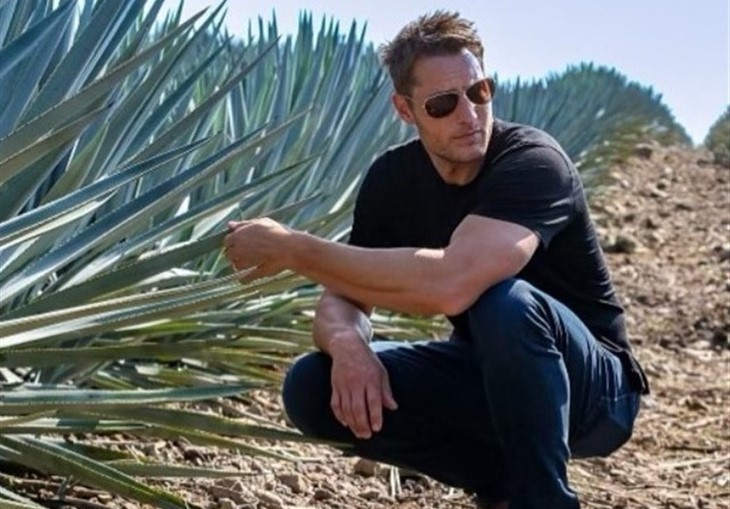 The Young and the Restless spoilers and updates tease that alum Justin Hartley, who used to play the role of Adam Newman, has landed a role on Quantum Leap. NBC’s new series recently premiered on September 19, 2022.

The This Is Us alum, where he played Kevin Pearson, joined the new series that followed the story of a new team as they restart the Quantum Leap project and understand the mysteries behind the creator and the machine.

Aside from Hartley, other cast members include Raymond Lee, who takes on the lead role, Ernie Hudson, Nanrisa Lee, Caitlin Bassett, and Mason Alexander Park. Steven Lilien and Bryan Wynbrandt created the series, while Martin Gero serves as showrunner.

The Young And The Restless Spoilers: Couples Temptation, Skyle Wedding And Snick Cornered

Nate Hastings (Sean Dominic) argues with Elena Dawson (Brytni Sarpy), after faking an apology to the others including Devon Hamilton (Bryton James). Victoria Newman (Amelia Heinle) needs Nate to get all the information she needs to make sure Chancellor-Winters becomes a part of Newman Enterprises. Elena continues to worry about Nate’s suspicious behavior and how it would affect the takeover but Nate won’t budge.

Y&R Spoilers – Chelsea Newman Refuses To Back Down

As for Chelsea Lawson (Melissa Claire Egan), she’ll have a serious talk with Victoria and Billy Abbott (Jason Thompson). Victoria will feel trapped as Chelsea tries to force Johnny Abbott (Paxton Mishkind) to find out the truth about the bio mom issue.

Later on, Victoria will end up dropping a huge revelation to Victor Newman (Eric Braeden), which may have something to do with her majority shareholder plan. Victor will think about regaining control of Chancellor-Winters again. It may be a risky and expensive plan but he’ll agree to it nonetheless.

As for Nate, he’ll run into a mystery person and that could be Audra Charles (Zuleyka Silver). She’ll find herself caught up in the middle of a drama after she was asked for a meeting by one of Genoa City’s top businessmen.

Meanwhile, Kyle Abbott (Michael Mealor) and Summer Newman-Abbott (Allison Lanier) will finally have their surprise party. They want to stagger the arrival of Phyllis Summers (Michelle Stafford) and Diane Jenkins (Susan Walters) to avoid problems but things won’t go according to their plans.