The Bold And The Beautiful Comings And Goings: Custody War Blows Up, Y&R’s Melody Thomas Scott Crosses Over 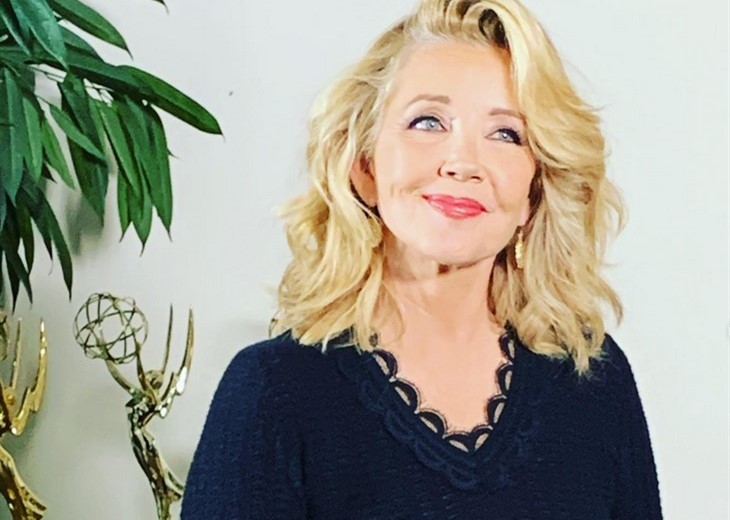 The Bold and the Beautiful (B&B) spoilers tease that someone is going to meet up with the long arm of the law this week as a couple of authorities go digging for information on a child-related matter.

The Bold And The Beautiful Spoilers – The week of September 26, 2022 Brings The Authorities To Town

It looks like someone has called Child Protective Services to investigate a matter involving a young ‘un. On Tuesday, September 27, and Wednesday, September 28, The Talk’s Chi-Lan Lieu appears as Officer #1, and Johnny Rosales plays CPS Officer #2 on the same days.

The Young And The Restless Spoilers: Victoria And Billy United? – Chelsea’s Johnny Move Forces Sides To Be Chosen

B&B Spoilers – The week of September 26, 2022 Brings A Daytime Vet To The Canvas

A daytime veteran will be seen this week. Steve Richard Harris portrays Walter Barnes on Thursday, September 29 and Friday, September 30.

The Bold And The Beautiful Spoilers – The week Of September 26, 2022 Continues The Crossover Plot

An explosive CBS daytime sister soap crossover launches when Melody Thomas Scott from The Young and the Restless appears as Nikki Newman on B&B. She is in town to shake down her ex Deacon Sharpe (Sean Kanan).

Nikki appears on Monday, September 26 as Deacon and Nikki continue to wrangle. She wants damaging info on Diane Jenkins (Susan Walters) who Nikki was thought to have killed. Instead, Deacon helped her hide out for years.

Look for lovely Nikki Newman to drop in at Forrester Creations before she and Deacon come to an understanding.

Some fans are also speculating that Mrs. Victor Newman will somehow cross paths with Sheila Carter (Kimberlin Brown) who has appeared on both sister soaps. If there is anyone with the moxie and resources to put a stop to Sheila once and for all, it’s Nikki! There is a real chance for a meeting up of the ladies as Sheila has been haunting Deacon’s broom closet and the fool actually gave her cover from the police. Silly man, doesn’t he know that the LAPD always get their man, erm, woman?