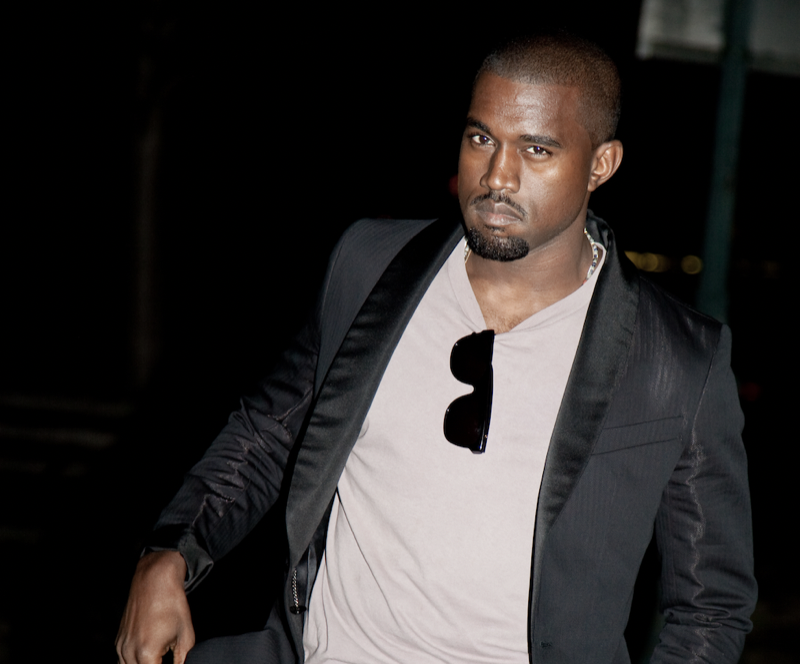 Kanye West, like many other people around the world, probably saw with surprise, the massive number of people who said their last farewell to Queen Elizabeth. For many folks in the USA, it all seemed a bit over the top with pomp and pageantry. But, the music star seemed to understand their grief. Was he referring to Kim Kardashian?

Long gone are the days of generous love gifts to Kim from the famous Rapper. These days, if he sent her anything like a zillion flowers, she might set them on fire. In fact, it looks like their marriage is over, dead, stone cold buried. And yet, a lot of fans believe that even now if Kim gave him the wink and a nod, he’d rush over there.

Kanye West handled the divorce process badly, and Bethanny Frankel discussed it in her podcast. She gave him some advice, telling him not to take his custody issues to the “court of public opinion.” She argued that he should rather remember to put the mental well-being of his kids above his own feelings. Well, right now, it seems that Kim is decidedly single and her ex mourns their split.

After the famous Rapper posted about Queen Elizabeth, Hollywood Unlocked shared his post on Instagram. He said, “LONDON I KNOW HOW YOU FEEL.” Adding, “I LOST MY Queen Too.”  Plenty of people assumed that he spoke about Kim Kardashian. One follower wrote, “Naaaah bruh, kimmy kakes dont want to get back on the crazy train sir.”

Another fan said about Kanye West, “Lmao, Ye please!!! Okay! 🙄🤣.” Others also joked about it, presuming that Kim had broken his heart to the point of deep mourning. This comment also arrived: “Oh my gosh Kim call him back 😂.” Actually,  a lot of people giggled about the Rapper apparently wearing his heart on his sleeve for the world to see.

Donda, His Mom Passed Away

In the comments, a lot of fans pointed out that in fact, Kanye West spoke about his mom Donda. Although she was angered that he dropped out of his education to follow his music career, they made up. Actually, she stood by him and helped him create a foundation. She passed away in 2007, and he seemed broken-hearted and dedicated music to her.

Over and over, respectful fans told folks to stop laughing about Kim. Many of them pointed out that he was talking about his mom being his “queen,” and not Kim Kardashian.

Be sure to come back here for everything happening with the Kardashian clan. Come here often for more celebrity news, spoilers, and updates.