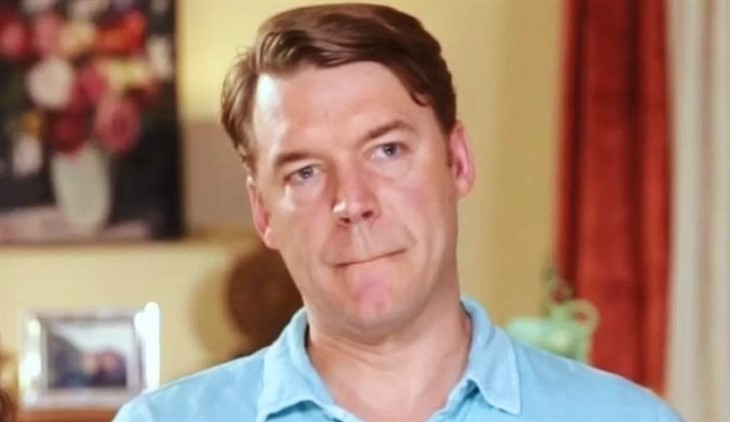 90 Day Fiance updates come along about Michael and Sarah Jessen even though it’s been a long time since fans saw them together on TLC. Even then, they were not married, and Juliana Custodio was still in the picture. Well, reportedly, Sarah had a lot going on since then. So, what’s been happening in the bad-luck department? Read on to find out.

Of all of those who split, Michael and Juliana seem the second-most tragic. While things went badly wrong between them, probably Paul and Karine Staehle still take the crown in those stakes. In their case, the tragedy is that due to some very poor decisions, Pierre and Ethan don’t see much of their mom and very little of their dad. If you don’t know, they lost custody and the children were taken by CPS.

90 Day Fiance fans often hear about people splitting, and often, they think it’s a good thing. For example, Big Ed and Rose Vega parted. While she celebrates a successful and tasteful modeling career, he sells his farts in a jar. However, when it comes to Michael, Sarah, and Juliana things are much more complex. What fans do know, is that Juliana is the only one smiling these days.

When Juliana split, she complained because she said that she had to work like a slave in the house. Recall, they all lived in one house together: Sarah, her husband Sean Naso, the kids, Max and CeCe, and Michael. After she went to Europe, she met another guy and recently had a baby. But, Micheal hinted that she had an affair with Sean Naso.

90 Day Fiance fans heard that Sean Naso wanted to sue Michael because his dog bit him. Perhaps, it was in retaliation for the alleged affair. Well, if Sarah Jessen stood by him then, it seems that’s not the case now. Starcasm reported that they filed for divorce. This week, the outlet said, “Sean Naso filed for divorce from Sarah Jessen on March 21, 2022. There was a Judgment of Uncontested Dissolution filed on July 5.”

90 Day Fiance fans heard from Asa Hawks that In her opinion, “the couple [seem] officially divorced.” But, the bad news doesn’t end there for Sarah. The outlet also noted that“Sean and Sarah were also facing a civil lawsuit after Sean crashed Sarah’s Dodge 1500 truck into another vehicle in March of 2019.” That ended up costing them a lot of money.