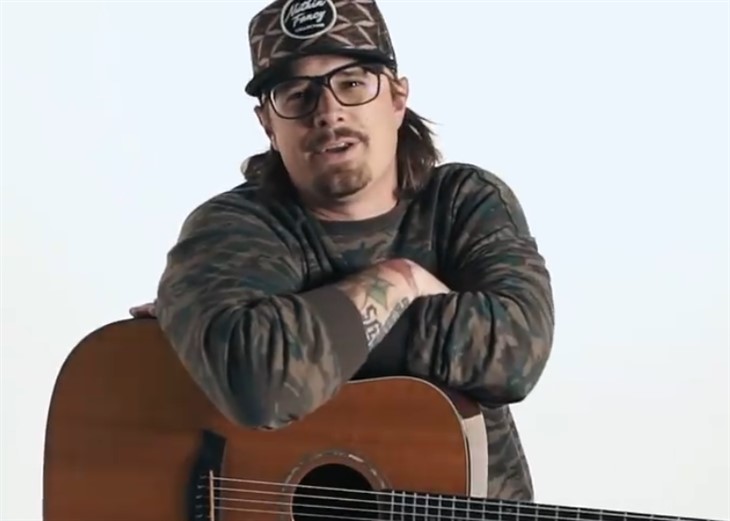 Michael Hardy a.k.a HARDY had good news this year as he was named the Songwriter of the Year by the Academy of Country Music. However, his luck changed this weekend as his tour bus was involved in an accident. So, he asked for prayers from his many fans.

Michael Hardy – Should Not Be Confused With Laine Hardy

American Idol winner, Laine Hardy is not to be confused with Michael who goes by the stage name of HARDY. Although they both do well in the country music scene, that’s really their only connection. Laine is much younger and comes from Louisiana. Meanwhile, Michael was born in Philadelphia to Mike and Sarah, while Laine’s dad is Barry.

Michael Hardy was lucky because he was not killed or seriously injured in his accident. However, he did end up being attended to by medical services. At the time, he was on tour, and unfortunately, the driver of the bus was hurt as well. The Country Music news spread quickly as the singer and songwriter is extremely popular.

The news that HARDY was injured came via his Instagram on October 2. In his long post. he noted some “significant injuries,” but he was “released from the hospital.” The accident happened whilst they traveled “home from Bristol.” Four people were on the bus, but he seems worried about the driver who remains under the care of doctors in a hospital.

Michael Hardy added, “our friend and bus driver needs your prayers.” Apparently, his family members are with him. Because of the accident, some of his shows might have to be canceled but he promised to keep fans “updated.” He also added a thank you to the EMTs.

Fans of Michael Hardy quickly took to the comments section of the post. It looks like he and the bus driver all get a lot of prayers and thoughts for a fast recovery. Plenty of Blue-ticked accounts shared their worries and love for them. Wolfe Brothers who currently have tickets on sale for their own shows posted up these emojis: “❤️❤️❤️❤️.”

Meanwhile, Ben Burgess commented, “big prayers brother to u and the boiz.”

Another fan said, “What a terrifying experience… Glad you’re ok but sad y’all had to go through that and all you have to deal with now.”

Other musicians who tour know that it could happen to almost anyone on the road, so plenty of empathy arrived for the Country Music singer and his team. Hopefully, their bus driver recovers fully and the team all get back on tour as soon as possible.

Be sure to catch up on everything happening with Country music news right now. Come back here often for more celebrity spoilers, news, and updates.