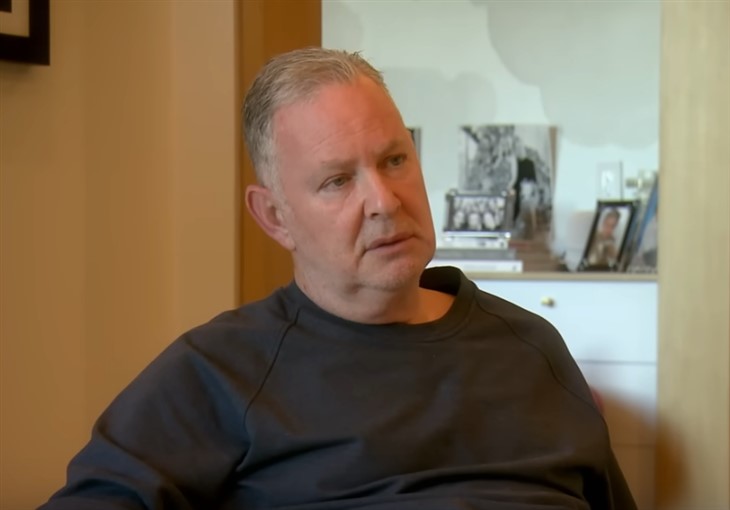 The Real Housewives of Beverly Hills (RHOBH) just wrapped up season 12 and it was full of drama and tension. Many scenes played out with extreme arguments and plenty of accusations. Well, Paul Kemsley posted up a comment ahead of the finale and some of the cast reacted. So, how did they react? Read on to find out.

Paul is well known for joking and posting amusing things. However, he can be serious during the show. Recall, he told Lisa Vanderpump where to get off when he sided with his wife during “Puppy Gate.” And this time, he was quite serious during Bot Gate. Mind you, he did find the time to drop a funny meme about teachers and autocorrect at the height of the drama.

RHOBH fans watched so much drama play out with “Bot Gate” that sometimes, it got some very strong reactions. Particularly, critics focused on Diana Jenkins. Someone accused her of buying bots to troll Garcelle’s son, Jax. Then, she claimed she had covid and couldn’t film for the Reunion, which got more folks upset. Anyway, that was just a small example of the season’s drama. Fortunately, Paul didn’t add to it with his comment.

Ahead of the last episode, Paul posted up a photo of himself with Dorit. In his caption, he talked about the “record-breaking season.” Then, he sent his congrats to the rest of the cast. The Bravo star added, “we all have our favorites and we all enjoy to comment and love or hate but the fact is they are all without exception, amazing, hard-working, and super successful women.”

RHOBH fans saw that he hoped folks would focus on the good things about Real Housewives of Beverly Hills. He added, “the only thing we should ultimately be doing is saluting their commitment to providing such riveting tv.” Finally, Paul wrote, “I for one, would like to toast our ‘Queens”

Meanwhile, other blue-ticked accounts like Jodi Kodesh noted that it was a “very nice post! ❤️”  Of course, Bravo fans also reacted to Paul’s post. Some of them noticed that Lisa Rinna didn’t post a response, at least not yet. And, one critic wrote, “But we all want Rinna gone.”

Another follower wrote, “Beautifully said PK. All the best for you all.”

What do you think about the comment that Paul Kemsley posted after the finale of season 12 of The Real Housewives of Beverly Hills? Shout out in the comments below.

Be sure to catch up on everything happening with RHOBH right now. Come back here often for more Real Housewives Of Beverly Hills spoilers, news, and updates.