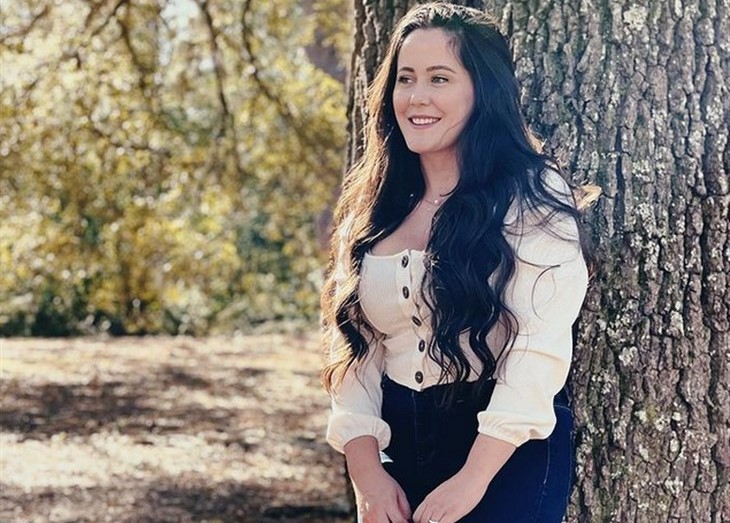 Teen Mom fans don’t seem to be at all sympathetic toward Jenelle Evans who posted about her ill health again. Over the years, she often talked about various illnesses. However, a new post about it didn’t find a lot of sympathy. In fact, her critics have accused her of medical fakery.

It seems from historical posts, that David Eason’s wife couldn’t find out what was wrong with her. In fact, last year, she asked MTV fans to pray for her because she felt very worried. Anyway, those who follow her know that earlier this year, she talked about fibromyalgia, and apparently, further autoimmune tests were being run.

The Teen Mom star managed to make a lot of critics appear because of her behavior over the years. One thing that stands out, is her backtracking on the claim that David physically hurt her. So, when she lost a partnership, people laughed and mocked her despite her tears. However, her own behavior sometimes makes people slam her for fakery. So, folks do seem especially worried about her recent visit to see a “lung” doctor.

This week, the mom of Jace, Kaiser, and Ensley shared about a visit to a “lung doc” for a “check up.” Wearing her mask, she gave the camera a peace sign. Well, it’s not clear that fibromyalgia could account for any lung problems. Mind you, last year, TV shows Ace reported that she thought she had “sinus” problems and refused to consider a “covid test.”

Teen Mom fans who shared the post about the visit to the Lung doctor mocked her. And it’s understandable as MTV fans know that she vaped at Briana DeJesus’ party. So, if she has lung problems, then they feel that it was her own silly fault for smoking anything at all. When u/monsoonia_ kickstarted the discussion, they said, “Here we go guys… the illness faker is back in action.”

Teen Mom fans slammed  Jenelle Evans, something that happens very often. One of them commented, “You know David is super pissed that she is somewhere getting attention. Jenelle is giddy in anticipation that she might have some exotic disease. She probably just needs to fart, and she’ll be fine.”

Another one wrote, “For f–k’s sake. Stop f–king smoking if you are having lung problems. Wtf.”

This comment also arrived: “What is her end goal with seeing a pulmonologist? They aren’t giving out anything she can use to get high.”

What are your thoughts? Do you think that Jenelle is just seeking attention? Or, might she be genuinely suffering from ill health? Sound off in the comments below.