The Young And The Restless Spoilers: Noah Thrown By Audra’s Duplicity – Elena Can Not Support Nate 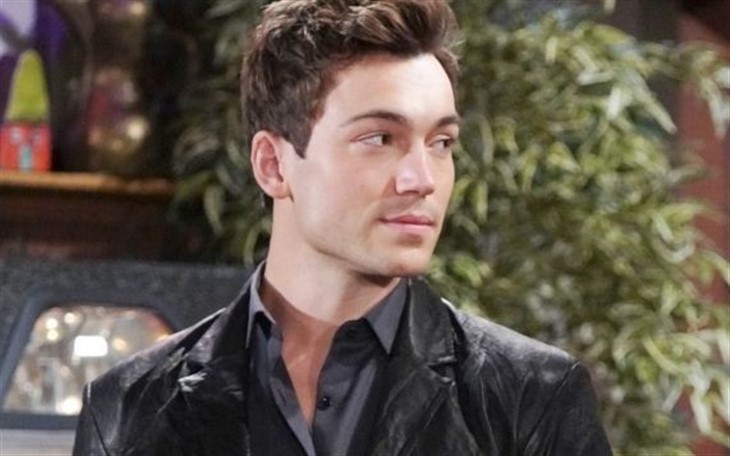 The Young and the Restless spoilers document that Noah Newman (Rory Gibson) is forming a solid relationship with Allie Nguyen (Kelsey Wang). But the return of former love, Audra Charles (Zuleyka Silver), threatens the progress Noah finally made.

Nate does not know that Audra is in league with Tucker. He is not business-minded and is purely thinking of Audra as someone who represents past romantic trouble.

Concurrently, Elena Dawson (Brytni Sarpy) never intended to end her relationship with Nate Hastings (Sean Dominic). But their connection has frayed because of his devious involvement in a hostile takeover attempt of Chancellor Winters.

Michael was told to guide Victoria Newman (Amelia Heinle) through the intended hostile takeover process so the company could skirt the law. Michael wanted to stay within it, but Victor retorted that is not how the Newmans do business.

Victor offered a theory to Michael as well. He believes that Tucker McCall’s (Trevor St. John) personal connection to Chancellor Industries, through his mother, the late Katherine Chancellor (Jeanne Cooper), could be driving a desire to take control of the now-merged Chancellor-Winters.

Victor intends for CW to become a division inside Newman Enterprises. So, Michael was brought up to speed to prevent that outcome.

Audra’s revealed connection to Tucker increases the odds that St. John’s character has formed an invisible scheme. But he would need to take control of CW by securing stock from either Nate, Lily Winters (Christel Khalil), Devon Hamilton (Bryton James), Jill Abbott Atkinson (Jess Walton), or a combination of them.

Unless he is a double agent, Nate plans to sell his shares to Newman Enterprises. Unless Jill is secretly working with Tucker, she will not willingly sell him anything.

So, Nate’s plan may work, with Newman Enterprises realizing a significant portion of shares. But Tucker might acquire enough stock that forces Devon and, or Lily to join him to keep the company out of the Newman family’s control.

The Young And The Restless Spoilers – Elena Dawson Has Powerful Information

Elena possesses the ability to derail Nate’s plans if she divulges what she knows. A believable scene could be presented with her and Devon where that happens.

But even if Elena makes the decision to save Nate from himself, Tucker could still succeed. Fans will soon learn who plays this game better than the others on Y&R.