Why Does It Matter If Teen Mom Alum Kailyn Lowry Has Her Tubes Tied? 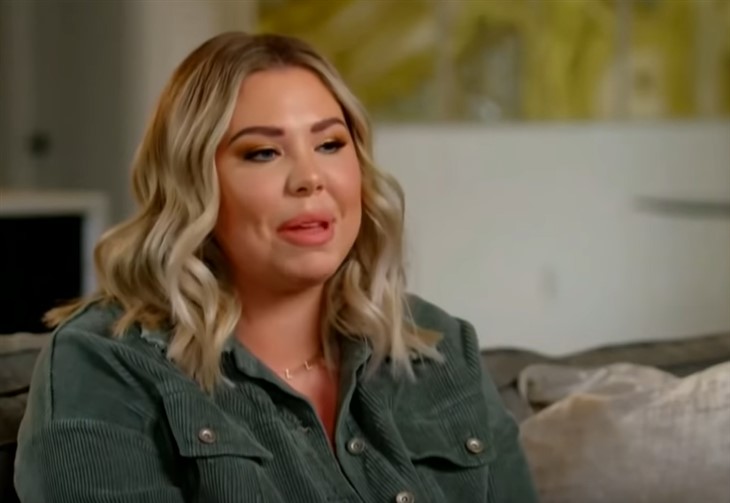 Teen Mom returnee, Jenelle Evans never left the headlines after she left MTV, and probably, the same thing happens with Kailyn Lowry. Kail turned down the offer to be part of The Next Chapter, but fans are convinced she started her own next chapter by falling pregnant again. As she talked about getting her tubes tied, fans speculate that she is having a baby girl. But even if she is, why does it matter?

When she turned down the new OG show that combined with the old one, fans suspected that Kailyn’s absence would open the door for a return of Jenelle Evans. Well, it did that. Actually, they hoped for the older cast members, Jenelle wasn’t on their wish list. In fact, they hoped to see Leah Messer, Kail Lowry, Maci Bookout, and Catelynn Lowell.

Teen Mom 2 didn’t do well in the last season of the show, and clearly, Kail read the writing on the wall. So, instead of going down with the sinking ship, she climbed off it. And, she can probably afford to because she does so well with Coffee Convos. Bear in mind, she lives in a nice house and provides a comfortable life for her four kids. Now, fans suspect that a fifth baby is on the way.

Teen Mom – Kailyn Lowry Is Pregnancy Because Of Tubes Tied?

Pregnancy rumors have been running around a lot. Well, they ran around for so long, that her baby must be very delayed in arrival. However, the rumor amped up this week when the MTV star talked about being overweight, not pregnant, and having her tubes tied soon. As she mentioned a baby girl at one stage, at one stage, fans think she might be having one.

On Reddit, a hot discussion surfaced about the tubes tied. Apparently, she wants them taken out next month. So, one Teen Mom fan opined on Reddit, “So she’s due next month, then.” Meanwhile, others talked about getting them done after they gave birth. Actually, it seems that most of the MTV fans who commented definitely think Kail’s having a baby soon.

Why would Teen Mom fans care if Kailyn Lowry has a baby, or has her tubes tied? After all, it’s her body, and she can do what she pleases with it. Well, one commenter, u/ambersshinymachete, wrote, “it’s 100% her body her choice, and commenting on a woman’s body speculating she’s pregnant constantly is annoying and overdone in today’s world.”

However, they did note that for most of her adult life, Kail made a living off her babies. They added, “so it’s natural for people to speculate.” Unfortunately, for Kail, for years to come, her body will probably matter to her fans very much.