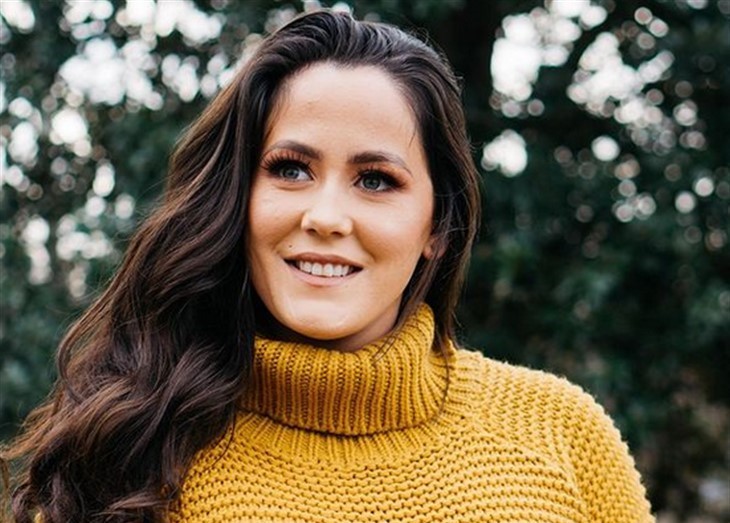 Teen Mom 2 was ditched by MTV and that gave Jenelle Evans a chance to get back on camera. Well, it also meant that her mom, Barbs could appear again. When a video of her appeared on Instagram, fans were pleased and excited. However, what she said differed vastly from her daughter on TikTok.

When fans talked about David Eason’s wife being fired from the show, Jenelle denied it. In fact, she claimed that she could return at almost any moment. Well, she did appear in the legacy show. Recall, that came in an effort to save the flagging ratings. However, some folks think it’s only because Kailyn Lowry turned it down.

Teen Mom 2 alum, Jenelle isn’t keeping quiet on social media, despite not being on the MTV show for three years. Somehow, she managed to stir up critics and controversy all by herself. And now, she did it again when she directly opposed what her mom said to the camera this week. Perhaps she hopes to escalate things with her mom again, to try and stay at the center of MTV’s new show.

Teen Mom – What Barbs Said About Jace And Jenelle Evans

When MTV shared a clip of Barbs talking about the kids and her daughter, Barbs mentioned that she and Jenelle clashed a lot in the past. However, she noted that her daughter grew up a lot. Apparently, they get on just fine. In fact, Barbs said that Jenelle calls her very often. Additionally, she goes across to see them all the time. While she still raises Jace, they all get together and have a lot of fun.

Well, in double-quick time. Jenelle Evans took to her TikTok and talked about how they don’t get along fine. And, Jace is still a big issue between them. Teen Mom fans heard Janelle talking about  Jace. She claimed, “Jace should be living with me and there’s a pending court case going on.” Well, as she talked, Jenelle claimed that she felt that her mom only hated her after she “had a child.” So, she felt that her mom “replaced” her “with Jace.”

Why Does It Matter If Teen Mom Alum Kailyn Lowry Has Her Tubes Tied? https://t.co/iiSs2bql36 #RealityTV #TeenMom pic.twitter.com/VfQ4Xq5mSN

Teen Mom – Janelle Evans Wants Her Mom To Be A Grandparent

The Teen Mom star feels that her mom should step back from, being a mom to Jace, and act more like “a grandma.” Furthermore, she claimed in response to comments, that her mom had “no reason” to take Jace away from her.

When a fan suggested that Barbs did a good thing by taking Jace, Jenelle replied. She said, “See that’s where all of you are wrong because it’s not all happy go lucky over at my moms like you guys think. 😂 Y’all have no idea.”