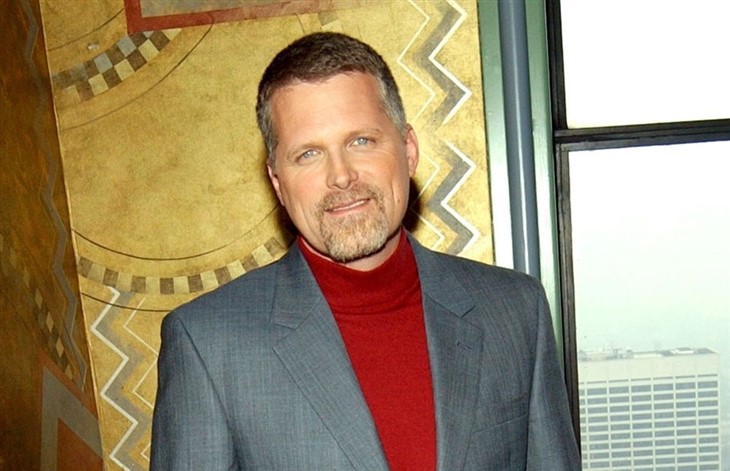 The Young and the Restless spoilers, news, and updates tease that Robert Newman warned his followers about scammers who are pretending to be him. The actor, who plays the role of Ashland Locke, took to social media to call out social media accounts that are using his name and likeness illegally.

The actor took to Twitter to warn his followers not to fall for the scam. He shared a short clip with the same message along with a link to the YouTube video, so his followers could follow him.

“SCAM ALERT! Beware…there are people out there posing as me and trying to scam you into giving them lots of money for a ‘personally signed photo!’ he said.

“Beware of anything from me, especially from the following 2 email addys…Robert1977147@gmail.com and FanPageRobert147@gmail.com,” Newman wrote in the caption.

“These are fake! They are not me! Be careful out there in the Social Media world!” the actor added.

Newman has already contacted the support team for Facebook, Twitter, and Instagram, as well as his website robertnewmanonline.com. In the meantime, he’s still working on getting the verified blue check icon for all his social media accounts.

Meanwhile, Kyle Abbott (Michael Mealor) and Summer Newman-Abbott (Allison Lanier) are enjoying their vacation in Costa Rica. They will remind one another of their commitment and encourage each other to avoid talking or dealing with stressful situations. They will continue to enjoy their brief getaway while the drama continues back home.

As for Tucker McCall (Trevor St. John), he has no idea that he was walking into a trap when he reached the ranch. Nikki Newman (Melody Thomas Scott) will schedule a meeting. She’d ask him directly if he had something to do with the problem with Diane’s remaining articles. As expected, Tucker won’t give a direct answer, but Nikki will do all she can to uncover the truth.