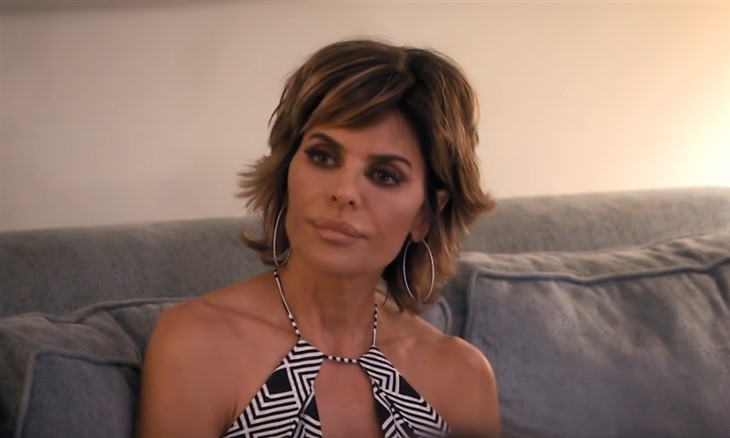 Real Housewives of Beverly Hills (RHOBH) fans know that Baddie, a.k.a @Woke_Stan on Twitter trolls the Bravo cast terribly. Well, Patrick Somers might get the credit for allegedly linking Lisa Rinna’s IP address to it. But to be fair, Redditors called it back in June this year.

It’s not clear that Lisa Rinna had anything to do with Bot Gate in the show’s last season. However, folks on Twitter now assume that it was Lisa Rinna behind it. Actually, she denied it long ago and claimed to be shocked at such hate. Well, nobody really knows who arranged the bots that trolled Garcelle Beauvais’ kid, Jax. Something of a  who-dun-it, it resurfaced after new allegations on social media.

RHOBH fans saw that Diana Jenkins was singled out as being behind the attacks on Jax. Actually, the drama escalated to such a degree that Diana had to get private security. One thing though, is that the ratings for the Bravo show improved with all of that drama. So some fans even wondered if Bravo was behind it.  Meanwhile, Redditors long ago decided that Lisa did it.

Several people tweeted about the latest allegations that an IP address confirms Lisa is a troll running Woke_Stan. Once the story was picked up, plenty of bloggers posted about it. The story was seen, read, digested on Instagram and Twitter, and the condemnation started.

@facereality16 shared it on Instagram. However, other RHOBH fans and followers also had their say on social media.

As you can imagine, there are a lot of people now calling for Bravo to investigate the allegations against Lisa Rinna. But, let’s give kudos to Redditors who called it long before any IP address news emerged.

RHOBH fans who belong to the BravoRealHousewives subreddit discussed Lisa after
u/chaseeeey posted saying, “The doubling down continues…” In the comments, one member of the community, u/Vanbela02 said, “Exactly and they don’t even follow that page to be reposting them so much. I bet its Rinna or Amelia”

That came after another person said, “That account is basically a Sutton and Garcelle hate account. They’re always spamming and trolling too.”

But it was u/nev2244 who called it just as folks do right now. They wrote, “That “woke stan” account is run by Rinna. Check the page contents if you want proof.”

Well someone checked, presumably Patrick Somers, and now there’s allegedly IP proof. Perhaps Lisa can clear her name, but for now, it’s not looking good for her.