The Young And The Restless Spoilers: Chelsea Dealing With Major Depression – Victoria Could Not Care Less 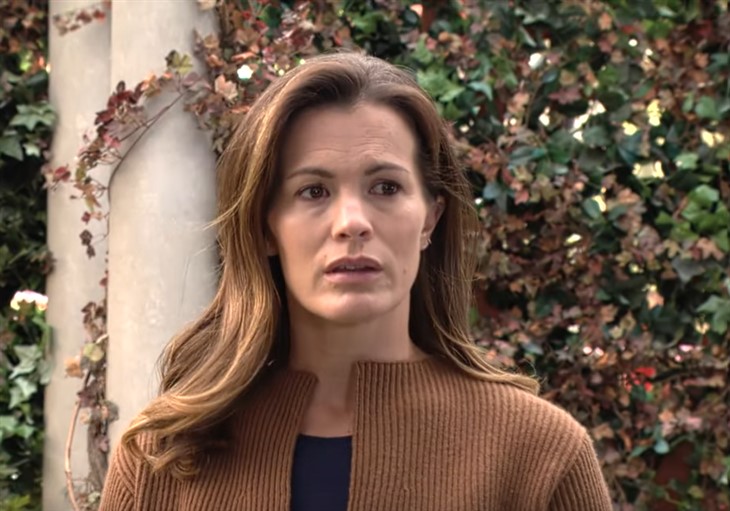 The Young and the Restless spoilers document Johnny Abbott’s (Paxton Mishkind) has surely been influenced by his adoptive mother’s personality. He projects disrespectful contempt toward his birth mother whenever he sees her, with Victoria’s venomous persona spit with every word.

Yes, Connor Newman (Judah Mackey) has not been treating his mom great lately. And while he is a few years younger than his brother, Johnny, Connor offers a far sweeter personality than him.

General Hospital Spoilers: Terry Creates A Distraction, She And Liz Run Into Danger?

Connor is not old enough yet to know that his mother is dealing with depression. His father, Adam Newman (Mark Grossman), recognizes the symptoms and is attempting to help his former wife.

Nature verses nurture is an old topic, with many facts and options likely always remaining linked to the subject. But viewers can ask themselves, who has had the more positive influence on Johnny and Connor respectively, Victoria or Chelsea?

Chelsea slept long into the day. She forgot that Connor was going to a friend’s house for a Halloween party. Thankfully Adam was able to be with Connor, and Sally Spectra (Courtney Hope) could stay with him at Crimson Lights when Grossman’s character went to check on Chelsea.

Egan delivered the arguably greatest performance of her enduring run on Y&R following Chelsea’s stroke. The actor used only eye movements while Chelsea was fully paralyzed and could not speak.

Now, in a further display of Egan’s range, she has taken Chelsea through a painful span of emotions these past months. The scripts have been terrific, and her work is Emmy-worthy.

The Young And The Restless Spoilers – Sinking Deeper Into The Blues

Chelsea feels like she has no way out. Believing she is failing Connor and has been rejected by Johnny, a sense of hopelessness is evident.

Looking back, Chelsea’s crush on Rey Rosales (Jordi Vilasuso), rejection of the Marchetti offer, kiss for Billy Abbott (Jason Thompson), and other choices were all warning signs.

Wanting to connect with the boy she gave up for adoption is not something Victoria or Billy will allow. They defer to a child’s emotional reaction rather than enabling an eventual connection with Chelsea, as heartfelt and responsible adults could do on Y&R.