The Young And The Restless News: Justin And Harley’s Daughter Is Growing Up—Lindsay Hartley Shares If She Will Follow Dad’s Acting Footsteps 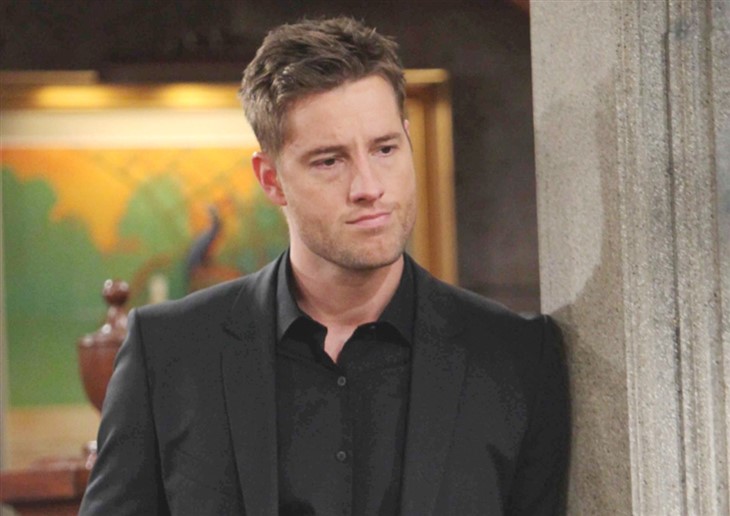 The Young and the Restless (Y&R) spoilers tease that Justin Hartley’s daughter Isabella Justice Hartley (17) would want to join her parents and become an actor. Her mother, Lindsay Hartley, had a busy career as a daytime soap opera actress. Recently, she’s been busy with prime-time TV (true crime drama), Romeo + Juliet Killers. But Lindsay doesn’t think Isabella would want to become an actress as she wants to go a completely different direction with her life.

Lindsay shared that Isabella grew up on the sets of several TV shows and has shown little interest in making that her career. But that doesn’t both her, or This Is Us alum Justin Hartley (ex-Adam Newman). They want her to do whatever she wants as a career as long as it brings her happiness and fulfills her life.

The Young And The Restless Spoilers: Lauren Learns A Secret– Sheila’s Alive?

“She grew up with the sets all around her, and she doesn’t see what other people see because it is a part of her life, so she doesn’t have any interest in it,” Lindsay told Soaps.com. And that doesn’t bother her one bit, either. “It’s fine by me. I’d rather her be happy and want her to do whatever she wants.”

‘I’m thinking about going down this avenue.’ It’s so hard to make these decisions at such a young age; the pressure of ‘what do I want to be when I grow up is difficult. I just want her to be her own human and be happy and inspired by her choices — that’s all I care about. Go figure out what makes you soar,” Lindsay explained.

It sounds like Justin and Lindsay Hartley want what’s best for their daughter. She will find what makes her happy and make a career in it. This site is a leading source for everything linked to The Young and the Restless. Check back regularly for Y&R spoilers and news!