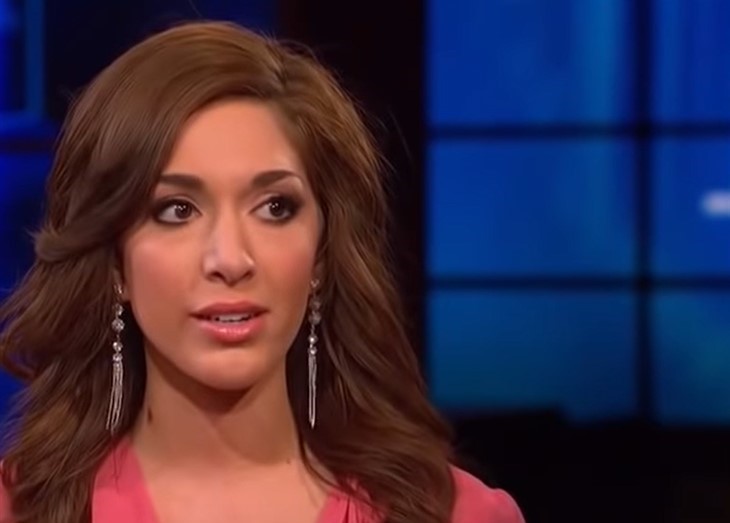 Teen Mom 2 fans know that Farrah Abraham and Jenelle Evans were probably the most controversial members of the MTV show. While Jenelle sticks with David Eason, Farrah went into adult entertainment and apparently, into excessive facial sculpting. Some folks think that even Darcey Silva from 90 Day Fiance would find it hard to keep up. Now that she looks like a wax doll, MTV fans are shocked.

Farrah left MTV when she went into the world of adult entertainment. Ever since then, fans saw that she did more and more body sculpting. Actually, hardly a week goes by that fans don’t see something different about her appearance. Allegedly, she feels that it might improve her career.  Apparently, she tried to be all sorts of things. But probably, she meant her career in adult entertainment.

Teen Mom fans saw photos of Farrah in December of 2012 and she looked so different that some of them felt she was a walking, talking caution about overdoing surgeries. Ten years on, and MTV viewers can hardly believe that they looking at the same person. Actually, the latest TikTok got a lot of people gasping.

When Farrah shared about her and her daughter visiting a Buddhist temple, folks were not that interested in her meditation. However, they were interested to the point of fascination by her puffy face. One follower wrote on TikTok, “Farrah looks like a real life exhibit at Madame Tussaud’s Wax Museum. Fascinating!!”

More Teen Mom fans commented and here’s a small sample of what they said:

You look like a real wax exhibit at… #WaxMuseum #MadameTussauds.

Gurl u be looking like a wax museum of yourself 😳.

She’s making her self look ridiculous and she looks to puffy (sic)🤦‍♀️.

Teen Mom – The Video Got Farrah Abraham Some Kind Comments

Not every Teen Mom fan hates Farrah and some comments were kinder. Actually, they liked that she took Sophia to explore the Buddhist temple and faith in Texas. One of them wrote, “This is cool AF.  Your an awesome mom. Don’t listen to the haters, (sic).” Actually, it’s not as if the former MTV star ever listened to critics in the past, anyway.

Another fan commented, “My Beauties!!! I love seeing you thrive! Much love from Florida! 🥰”

What do you think of the facial sculpting that Farrah underwent? Do you think she took it too far? Be the first to shout out in the comments below.

Be sure to catch up on everything happening with the MTC cast right now. Come back here often for more Teen Mom spoilers, news, and updates.

Why Does It Matter If Teen Mom Alum Kailyn Lowry Has Her Tubes Tied?