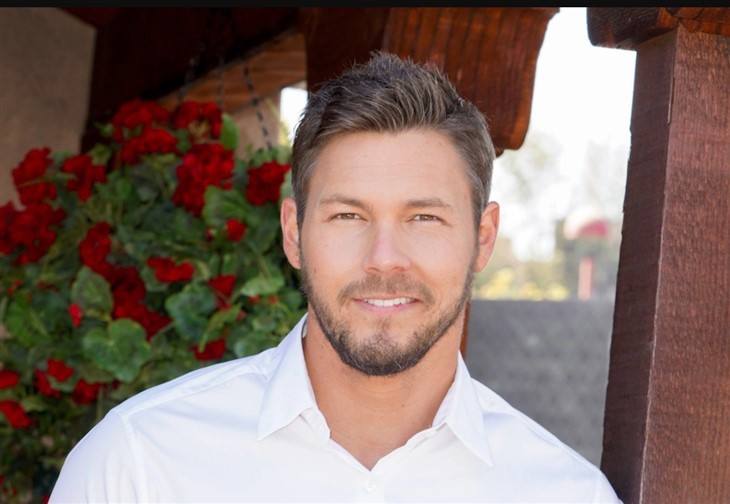 With so much going on between Thomas Forrester (Matthew Atkinson) and Hope Logan (Annika Noelle), Liam is glad he has Brooke to lean on for advice. The duo has a common enemy—Thomas.

Thomas is working his magic to turn Hope away from Liam and their marriage. He thinks he could win her over if he plays his cards right. Brooke is also having trouble with Thomas. He is the reason Ridge decided to end their four-year marriage.

“Brooke and Liam have always had a friendship in so much as you can with your mother-in-law. They share an undying concern about Thomas and his motivation regarding Hope. Brooke is having trouble with Ridge, and Thomas is clearly the root of that as well. Brooke and Liam see Thomas as a threat to their way of life and lives as a family,” Scott Clifton shared with Soap Opera Digest.

Instead of the romance between Liam and Brooke, Clifton shared he thinks their connection is more of an alliance. They have a common enemy and find sanity in supporting each other.
“I think they find sanity in each other. Liam and Brooke both know they can come together and talk and won’t be judged or gaslighted because they both have been a little crazy. Everyone keeps telling them they have nothing to worry about and there are no problems, but they both know that’s not true.” The soap star explained.

The Bold And The Beautiful Spoilers —Who Does Scott Clifton Want With Ridge Forrestert?

Clifton said his alter ego doesn’t have a side. He thinks they all have made mistakes, and he has no clue how it will pan out in the end. All he knows is that heartache is coming soon, and he predicts that Taylor will be the one that suffers.

As for Bill, he isn’t sure what’s ahead for him. He said that Bill and Katie Logan (Heather Tom) have a healthy relationship now, but every time they try to reunite, it fails because they only want it to work for their child. So, Clifton thinks it’s time for Bill to move on to another woman.

B&B fans, it sounds like there’s drama headed for the CBS daytime drama. This site is a leading source for everything linked to The Bold and the Beautiful. Check back regularly for B&B spoilers and news!