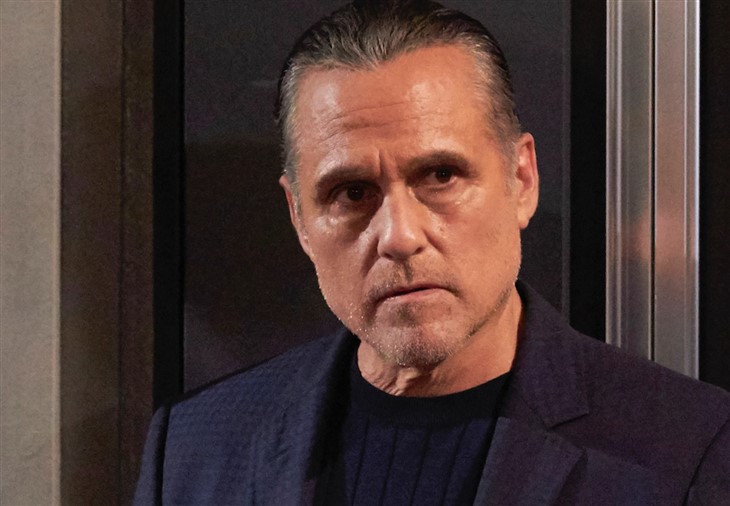 General Hospital spoilers reveals when Carly Spencer went looking for her daughter recently, the last thing she expected to find in Josslyn ‘Joss’ Jacks’ (Eden McCoy) dorm room was Dex Heller (Evan Hofer) recovering from a gut shot wound in Joss’ bed. Still, Carly knows a cry for help when she sees one, and she’s certainly been in her fair share of binds over the years. She always appreciated anyone who was willing to go the extra mile for her and keep her secret.

Carly went to Brick (Stephen A. Smith) for antibiotics to help Dex, but she didn’t tell Brick who they were for. Now that Dex is back in Sonny Corinthos’ (Maurice Benard) service after a few days of being missing in action, he’s on high alert for any unusual behavior he might notice in Dex. However, it’s not going to be Sonny that pieces Carly and Dex together.

As Dex starts to tell Sonny that he is on antibiotics for his gunshot wound that started to get infected, Brick will be in the room and overhear this. At first, he won’t think anything of it, but when Sonny asks how he got antibiotics without going to a doctor and risking being reported, Dex is going to stumble over his words and raise red flags. As he comes up with a lame excuse citing he had some leftover from a past infection, Sonny will ask him what he’s taking and will note Brick has resources to make sure he’s taking the right meds for his needs. As Dex shows Sonny the bottle of pills, Brick is going to know right away that Dex is the person Carly was helping.

Brick doesn’t like to turn on his friends, and he considers Carly one of them. But this is too suspicious, and as much as he hates it, he will have to tell Sonny the truth. Sonny will instantly wonder why Carly would be helping Dex, and he’s not going to understand why Dex didn’t just come to him after being shot. Dex’s excuses about wanting to steer clear of Sonny so that he didn’t raise any suspicion from the PCPD that the mob boss was involved won’t land well with Sonny anymore. He’s going to demand to know what Dex was doing with Carly and why she was helping him.

Dex won’t be headed back to the Pozzulo’s meat locked this time as Sonny attempts to get answers from him, but he will be at risk of serious harm. This will bring Joss looking for him once again, and once she catches wind of Sonny’s allegations against Carly — who won’t want to eat out Joss any more than Dex does — Joss will be forced to come clean. It sounds like this could get very messy for her future with Cam. Keep checking back with us for more GH news and spoilers as they become available.