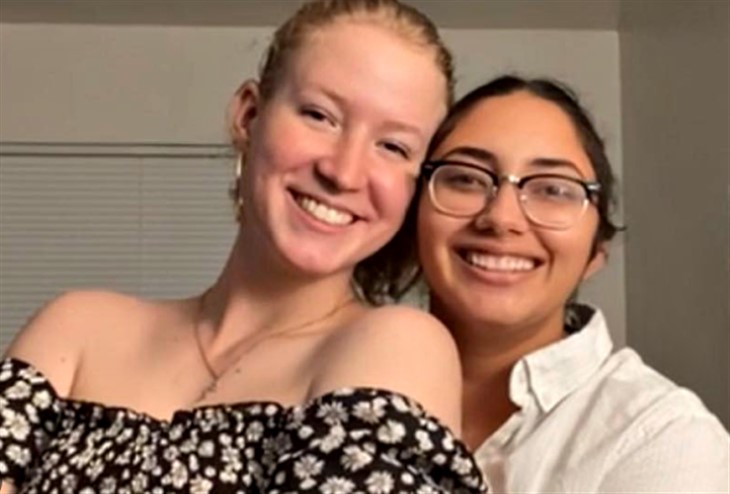 Sister Wives fans have seen some really controversial stuff from Gewndlyn Brown on social media, so it’s not easy to know when she’s being real or not. However, it seems that she has gotten engaged to her girlfriend, Beatriz. One truth they heard from Christine Brown’s daughter, is that she considers herself bisexual, so perhaps they really took their relationship a step higher.

Sister Wives – Fans Are Not Always Sure About Gwendlyn Brown

This year, Gwen has been talking about starting a YouTube channel to dish some tea. Anyway, she went off and joined Patreon where she surprised fans with some information they’d not heard before. In her profile, she told her followers that she is “an autistic bisexual woman.” However, years ago, she tricked some fans on Twitter into thinking she became a Satanist and then laughed at those who prayed for her. As she wasn’t a Satanist, that made fans wary of her statements on social media.

Sister Wives fans know that Meri Brown’s daughter, Mariah decided to change her pronouns to they/them and declared a change of name as well. Now known as Leon Brown, perhaps the half-sibling made it easier for Gwen to come out. Often TLC fans see photos of Gwen’s girlfriend Beatriz, and they do some stuff together on TikTok. Recently, they shared that Janelle already left Kody, but fans probably have to wait until next season to find out if it’s true.

The news that Gwen might have become engaged arrived on Reddit via u/mngirl2465 on November 28. In the post which came from Gwen’s Patreon account, Gwen said, “I’m engaged y’all,” adding, “here are our rings together. “Naturally, Redditors on the TLC Sister Wives subreddit commented about the news.

Sister Wives fans who reacted so far, seem very happy for them. And, plenty of folks just really like the rings. Of course, some of them wondered about Kody Brown and if he already knows about it. Actually, from social media, Gwen seems offish with her father, but nobody really knows where she stands with him.

Sister Wives fans who chatted about the brand-new tea sent in more comments. However, it seems likely that Gwen might not care for kind or angry comments at all. According to one follower, “I’m pretty sure she asked folks not to post things directly from there to here. I’m a patron of hers and it’s only fair …not to post it. Or post it only after she posts to her YouTube channel.”

Bear in mind that Patreon is a paid site, so probably Gwendlyn Brown will feel irked that the news about her engagement was dished for free. Of course, knowing Gwen, if they are not engaged, then it would maybe amuse her to see tabloids saying that she is. One follower wondered, “Maybe this was a test and we failed. No more cool secrets on Patreon.”