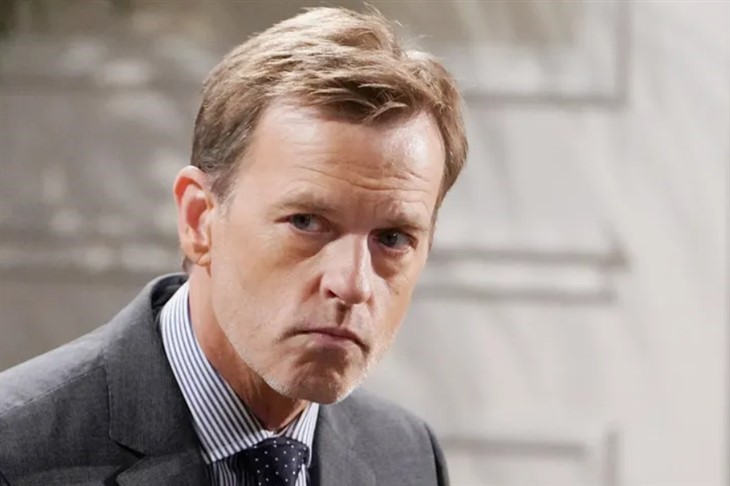 The Young And The Restless Spoilers – Trevor McCall’s Decision

Tucker might also remind Ashley that she isn’t alone. Tucker could tell Ashley that she still has Nikki Newman (Melody Thomas Scott) and Phyllis Summers (Michelle Stafford) helping her with Diane.

The Young And The Restless Spoilers – What Else To Expect

The Young and the Restless spoilers for the week of November 28 reveal that Devon Hamilton (Bryton James) confesses his betrayal to Lily Winters (Christel Khalil), and she will make an admission of her own. Lily will be disappointed about Amanda Sinclair (Mishael Morgan) but will confess that she’s having issues with Billy Abbott (Jason Thompson) as well.

Billy and Chloe Mitchell (Elizabeth Hendrickson) will rally around Chelsea Lawson (Melissa Claire Egan). It is teased that Billy and Lily will finally come to an understanding. Meanwhile, Lily will continue bonding with Daniel Romalotti Jr (Michael Graziadei).

Plus, Nate accuses Elena of being disloyal. Victor Newman (Eric Braeden) snoops into Sally’s past. Plus, Victor will demand answers from Chance Chancellor (Conner Floyd) about Abby Newman-Abbott-Chancellor (Melissa Ordway).

During the week of December 5, Victor will have more confrontations with Chance. Ashley will be disappointed in Tucker. However, Tucker will waste no time defending himself. Nate attempts to do damage control, which could center around him accusing Elena of being disloyal. Diane will get so rattled that she packs her bags. However, don’t expect Diane to disappear.

Which storyline are you looking forward to seeing the most during the next two weeks? Share your thoughts and remember to keep watching the CBS soap to find out what happens next.