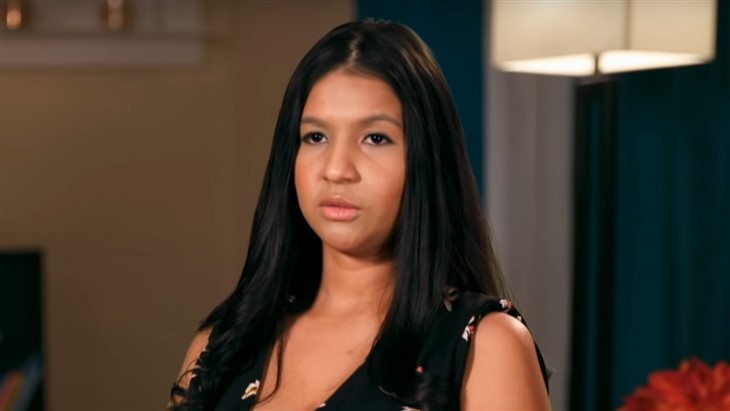 90 Day Fiance alums Paul and Karine Staehle left the TLC show years ago but they still manage to steal the headlines in the tabloids. Recently, things became very messy between them, and then suddenly, Bravo alum Josh Seiter turned out to be dating her. Anyway, they split last week and he’s busy dissing her on social media.

Karine and Paul Staehle finally split but by then, they had already had two kids, Pierre and Ethan. Taken away by CPS, Paul thought it was very unfair that the judge wouldn’t allow them or his parents to have full custody of the kids. The story broke soon after a wanted poster arrived because Paul hadn’t taken Pierre back to where he should have been.

90 Day Fiance fans knew that Karine and Paul had split and a lot of allegations emerged that she had not looked after the kids properly. Apparently, after she was charged with assault against Paul, he made a bad decision. Rumor has it that Paul allowed her to see the kids when she was under some sort of restriction order. So, the kids were taken and Karine now fights for them alone. Meanwhile, Paul is in Brazil. And that’s where Josh Seiter comes into the tale of woe.

About a month ago, the news emerged that Josh Seiter and Karine Staehle had started dating. At about the same time, Paul claimed that she was pregnant again. Anyway, it soon became obvious that Josh was with her. In fact, he wasn’t a new face for TLC fans. Previously, he’d been on The Bachelorette and then dated Yolanda Leak. But, it’s all over now.

90 Day Fiance fans saw that Josh has accused Karine of taking “drugs” and abusing “alcohol.”  Furthermore, he accused her of “cheating” on him. So,m  they have gone their “separate ways.”  When @lghistof_lisababytoe shared screenshots on Instagram, fans had their say about it.

90 Day Fiance fans feel nothing for Josh. In fact, they mocked him. One of them said, “Oh, did she figure out what a fame seeker you are?”

Another one wrote, “They’re both clowns. He’s on to the next reality trash.”

This comment also arrived: “And here I thought they were getting their own spinoff series (yes, of course I am being sarcastic AF.)”

Someone suggested, that as Josh couldn’t “keep Yolanda, [and] couldn’t keep Karine maybe next he can date Natalie 😂.”

What are your thoughts about Karine Staehle and Josh Seiter splitting already? Let us know in the comments below.