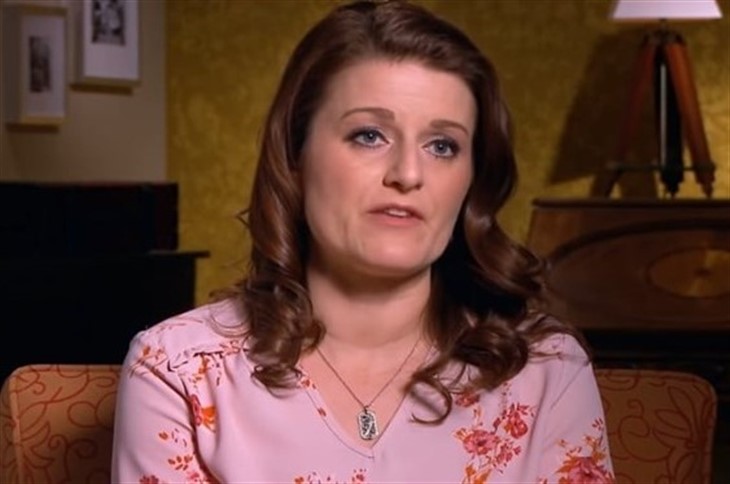 Sister Wives Season 17 brings a lot of fury because it becomes clear that Robyn Brown gaslit Christine Brown a lot. Meri also got slammed for that, but Janelle stood by her friend. Now, she’s also getting the same treatment from Kody. So, fans like her. Anger against Robyn intensifies now after a clip revealed that she once kicked Meri’s pup.

Robyn Brown seems to be the only wife who obeyed all of Kody’s rules during the coronavirus. And that set her apart from Janelle and Christine. Meri’s really not important to Kody, and fewer people care about her choices since she said that hanging around for him is her “strength.” Actually, the split of the family, fans believe, lies firmly at the door of Robyn.

Sister Wives fans don’t buy into last season’s claims by Robyn that she was just about over her husband. In fact, they think she wanted the other wives isolated from Kody. Fans really believe that it was her and not Kody Brown who dreamed up all the rules about isolation in the family. Additionally, they think she used Janelle for her money. Now that she kicked a dog, fans are disgusted with her.

TV Shows Ace noticed that new activity started happening on Robyn’s Instagram account. The outlet noted that she’s taking heat for “a 2019 Instagram post related to God.” In the post, Robyn said in March 2019, “I love God with all my heart. It is so amazing when you know He is aware of you. It is the ultimate LOVE. He accepts all your flaws and mistakes and loves unconditionally. You are His.”

Sister Wives fans are really upset about a lot of things, but footage posted on Reddit that showed her kicking Meri’s dog put the lid on it for TLC fans. They are furious with both Robyn and Kody and are really happy that rumors come about Janelle and possibly Meri leaving him as, well.

Lots of new comments appear in the old post by the Sister Wives star. Here’s a small sample of what people said,

You have severe reasons to worry about what God thinks of you.

Does God know you kick dogs?

Robyn you need to understand Gods Word before you play being a Christian. I’m not being judgmental but God is not to be mocked!!! Seems Kody Kotex is ur God.

God saw you kick that dog.”

What are your thoughts about Robyn professing so much love for God? Let us know in the comments below.

Be sure to catch up on everything happening with the TLC show right now. Come back here often for more Sister Wives spoilers, news, and updates.