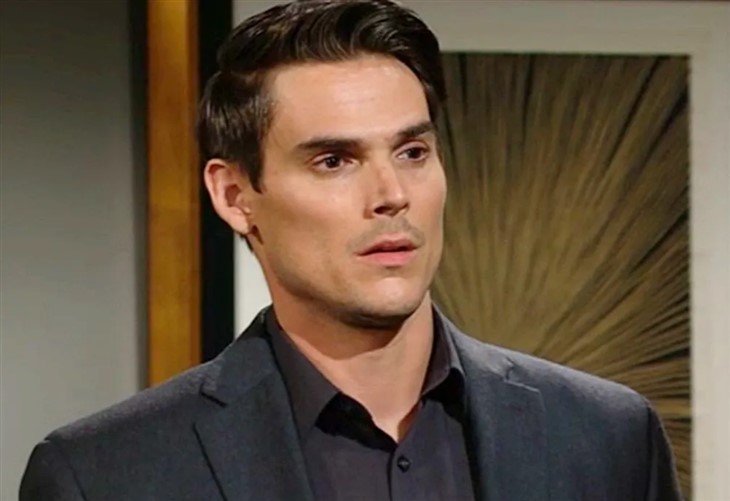 The Young and the Restless spoilers document that Adam Newman (Mark Grossman) thought his reconnection with Sally Spectra (Courtney Hope) meant a reunion. But she decided that they were saying goodbye.

Sally loves Adam but does not believe they can be happy as a couple. That makes sense, depending upon the pairing in question. Those on the other side of the screen may have experienced as well.

Adam is heartbroken, having fallen hard for Sally this year. As for his brother, who he passed in the hallway when leaving Sally’s Grand Phoenix suite, Nick Newman (Joshua Morrow) is in second position.

Meanwhile, Abby Newman Abbott Chancellor (Melissa Ordway) has transferred her feelings from Chance Chancellor (Conner Floyd) to Devon Hamilton (Bryton James), without intending to do so.

The Young And The Restless Spoilers – Will Nick Newman Be Happy?

Nick clearly saw what happened. Now, he needs to decide if he agrees with Sally’s decision and can accept how she bid Adam farewell.

Morrow’s character did not want to jump into a relationship with Sally because he sensed her strong feelings for Adam. He and his younger brother were involved with the same ladies on more than one occasion.

Sally’s feelings for Nick are deepening. She sees him as a safer choice and a man who could become her long-term husband.

Y&R Spoilers – Where Does Adam Newman Go Next?

Adam knows that Chelsea Lawson (Melissa Claire Egan) cares about him. But it does not seem that Egan’s character is currently in love with Adam.

Chelsea is recovering from a terrible ordeal. Adam has handled this delicate matter compassionately. He also provided firm support when she skillfully and compassionately relayed her struggle to Connor Newman (Judah Mackey).

Now that Sally sent her message to Adam and he finally received it, viewers can wonder where he goes next.

Abby never thought her marriage to Chance would end with a thud. But it did when he walked into Devon’s penthouse with Amanda Sinclair (Mishael Morgan).

Like Amanda, he was angry. But Chance has suspected Abby and Devon’s bond for months.

Abby’s dilemma involves accepting the seeming end of her marriage while also wondering if Devon is the next great love of her life on Y&R.