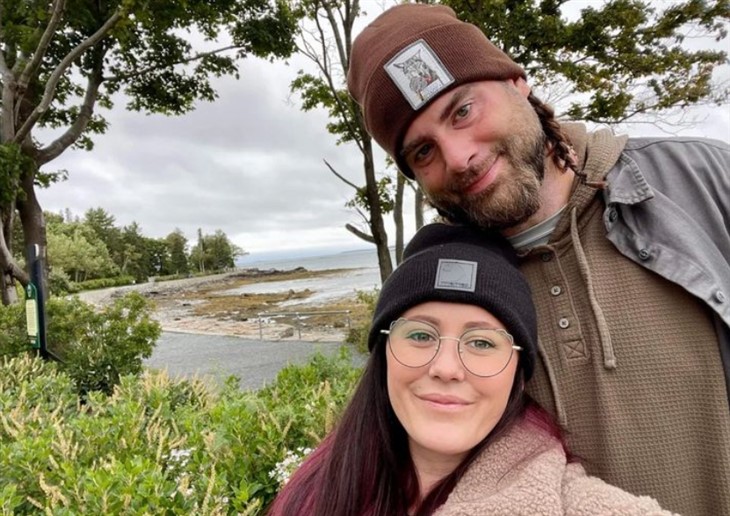 Teen Mom fans noticed that things seemed to be brewing an ugly pot of tea for Jenelle Evans and her husband, David Eason. Actually, these days, taking her problems with David to social media seems to happen less often than in the past. However, she started making comments that indicated trouble in the home. It started before her birthday, so fans wondered if they forced the kids to sing “Happy Birthday” to her.

How do MTV fans know that the couple started fighting? Initially, it became obvious that David’s wife was irritated. She took to Facebook and made two separate comments. One of them said to said, “So why did you block my number?” Then another one said, “Wish you cared about me as much as Facebook.”

Teen Mom fans saw things get more heated this weekend. After going out for dinner with David, Jenelle Evans posted in her stories saying that he’d just ghosted her and it was her “birthday” in a few hours. Later, she shared about how her “birthday was ruined by a narcissistic a**hole.” Later, David posted a belated birthday message on his Instagram.

Nearly two days after her birthday, a video of the kids and David singing “Happy Birthday,” arrived on his Instagram. Well, it looked like the kids didn’t enjoy doing that at all. So on Reddit, u/SpiritualCamera said, “This is some sh-t you see on a Netflix true crime doc… could Jenelle look/act anymore pissed and ungrateful? David’s creepy singing… bad vibes all around.”

Folks took the to comments and agreed that it looked like you could cut the tension with a knife. Jenelle Evans seemed to be really snarky in the way she looked at David. Not to mention, the kids sounded bored and sad when they sang. One person said, “This is so pathetic. The kids don’t even look excited to sing happy birthday to their own mother! Look now weirdly silent they became after they stopped singing.”

Teen Mom Spoilers – Were The Kids Forced To Do It For Instagram?

One Teen Mom viewer wrote, “The kids look like they’ve been taken hostage and forced to sing happy birthday.” Another one said, “They all look coerced….” Do you think Jenelle Evans might have made them do it?

One Redditor does. They opined, “What’s really weird is it was posted at FIVE AM, TWO DAYS after her birthday. I’m sure they were forced to do this for the gram. They are fkn strange.”