Did Meri Brown’s Catfish Ever Consider A Sister Wives Spinoff? 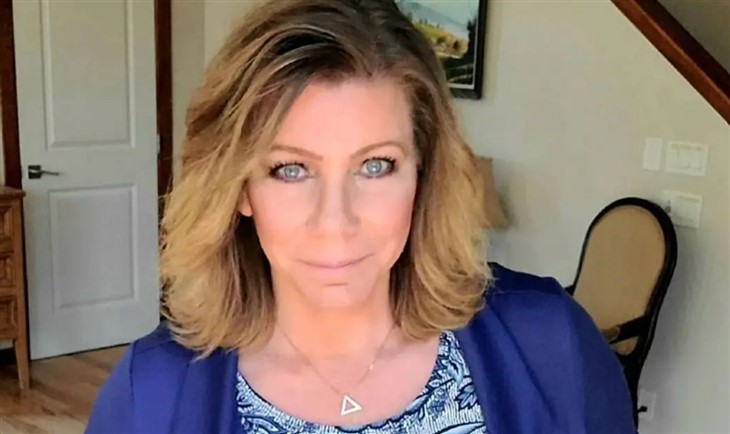 Sister Wives heard that Meri Brown finally admitted that Kody Brown gave her the boot. However, she still hopes for a reconciliation. Actually, that could form part of a new season. But, a lot of TLC fans suspect that she’s really gay and that she knew her catfish, Jackie Overton, a.k.a Sam Cooper was really a woman. Did “Sam” ever ponder getting some fame by appearing in a spinoff with Kody’s first wife? Read on to find out.

Sister Wives – Catfish Has Been Commenting On Meri Brown

TLC fans slammed Kody’s first wife for sticking around for so long despite humiliating rejection. Actually, they saw that he tried marriage counseling but it never worked out. And in Season 17, he claimed that he wanted reconciliation but somehow blamed Christine for that not happening. Some fans don’t want her back with him and they’d rather see a spinoff where Mariah’s mom comes out of the closet.

Sister Wives fans saw that recently, Sam Cooper spoke about Meri Brown. While some critics thought that book, “Almost Meri’ed,” written by the catfish Sam was full of lies, others wonder about Kody’s wife. Did she really fall in love with a woman and then get cold feet and claim “catfish?” Actually, it’s a tangled web and fans might never know the truth. Recently, Jackie claimed that Kody was abusive with his first wife and wondered why people don’t believe that “Sam” gave her “love and respect.”

A Sister Wives Spinoff With Sam Cooper The Catfish?

In mid-December, following on from claiming that Kody abused Mariah’s mom, Sam claimed something else. In a tweet, he/she said that an “executive producer of the show” started following him. So Sam “told Meri and she freaked out.” Apparently, she said that Sam should “unfollow” her which he did.

There’s a twist to this story about the Sister Wives story. In another post, Sam wrote, “When we were together she even floated the idea of her and I doing a spin off show when she left with me.” Anyway according to Jackie Overton, [s]he declined the idea on the grounds that he didn’t “want that kind of fame.” Actually, that raises the question of why the book, “Almost Meri’ed,” ever happened.

Sister Wives – Question: If This Then That…

Sister Wives fans might wonder about the truth of the claim that Meri suggested a spinoff. If there was to be a spinoff, then surely Meri Brown would have had some dialogue with a producer. Why would she want Jackie to unfollow her just because a producer followed Sam? Can you make this make sense? Let us know in the comments below.