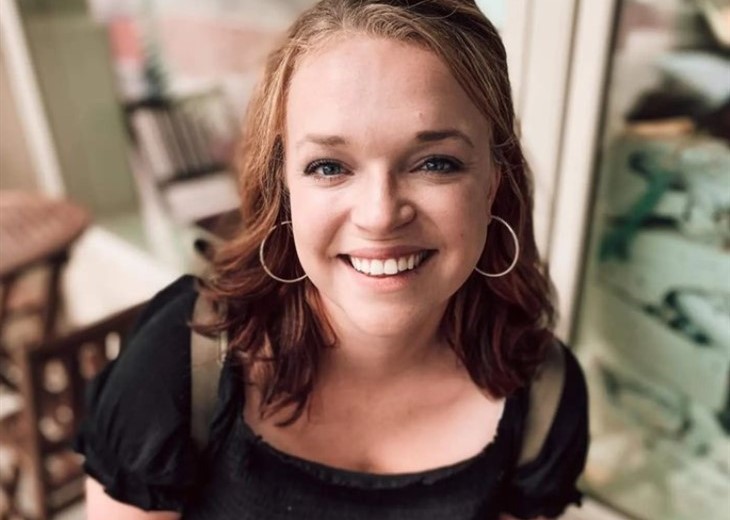 Sister Wives fans were thrilled to discover that Gwendlyn Brown started up a Patreon account and when she does vlogs, she also posts them to YouTube. Actually, in many ways, she’s not well-known as she hasn’t appeared on the show for ages. But, she gives fans an insight different from other bloggers. This week, she shared her take on Robyn and Kody Brown and noted some inconsistencies in their stories.

In years gone by, sometimes Christine’s daughter seemed a bit snarky with followers. However, she told her followers recently, that she’s actually “autistic.” Something else that fans discovered, is that she’s really grown into a beautiful person. Very attractive, she also came out as “bisexual.”  In fact, she recently became engaged to her girlfriend, Beatriz.

Sister Wives Season 17 still carried on about the covid-19 rules that Kody Brown introduced. Actually, TLC never seems to miss an opportunity to revisit the theme. This season, Janelle took heat because she didn’t isolate the kids all that much. Mind you, Christine also took some of the heat. It amused fans when Kody described his own covid as a “near-death” experience. Anyway, when Kody talked about staying home, Gwen saw a contradiction.

As the scenes from Episode 2 played out, Gwendlyn listened and then reacted. It started with Janelle talking about how “everyone got covid,” and Gwen said that they “survived it pretty well.” Next up, was Kody, sitting “in the closet,” according to laughing Gwen. He talked about how Christine always went out during the pandemic. However, she always moaned that he didn’t visit her often.

Sister Wives star Robyn got Gwen snickering when she talked about how the other wives want to know where Kody is, but she has to tell them he’s “going” all over the place. Actually, the inference is that he’s really busy running around with “so many responsibilities,” that she has to have a nanny. Then came the contradiction.

Sister Wives – Gwendlyn Brown Could Be A Great Lawyer

Sister Wives fans saw that next, Kody spoke about how he “stayed home all year.” Sharp, Gwendlyn quickly caught that Robyn said he’s always “going,” but Kody denied that, saying that he stayed home. She said, “That’s where my confusion comes in,” before laughing. She added, “Sorry, that was so funny, she’s hilarious.”

You can watch the whole replay with Gwen and her comments at the end of this article. What are your thoughts about Robyn claiming that Kody’s never at home but Kody saying that he stayed at home the whole year? Let us know in the comments below.

Be sure to catch up on everything happening with the TLC cast right now. Come back here often for Sister Wives spoilers, news, and updates.