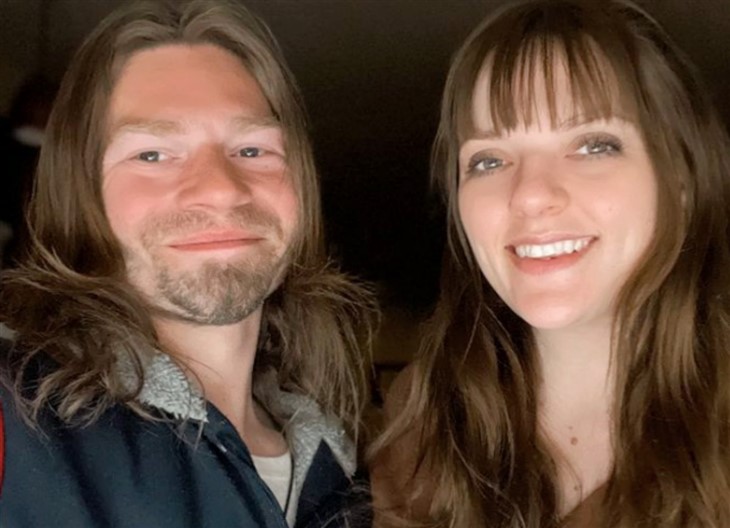 Alaskan Bush People fans heard that Raiven left Bear and went to Texas ahead of Christmas. So, they felt very sad because they adore the couple. And yet, Discovery fans also know that usually, they sort out their differences. So, there was hope that he might reunite with his family this Christmas. When photos showed him with River and Raiven, it made fans of the show feel cheerful.

When Raiven left Washington, fans were fearful that they might never reunite. They especially, felt terribly sad because Raiven is very pregnant. In fact, her baby boy is due in January. Bear in mind, the first time that she had her baby, River, they were apart. That was because of the coronavirus pandemic, as far as folks could make out. Discovery fans also felt sad because both of them seemed so excited about baby number two.

Alaskan Bush People fans felt a little bit of hope that the couple reconciled for Christmas. That came when she gave Bear Brown a shoutout. If you don’t know, he just started up on Cameo. Actually, his prices are not too bad, either. So, at least fans know they are communicating with each other. In some photos that seemed to be taken this year, Raiven Adams revealed Bear with her and River.

Alaskan Bush People  – Fans Assume The Discovery Stars Are Together

On Christmas Day, Raiven took to her Instagram and shared a photo of herself with RIver and Bear. Behind them, fans could see a Christmas tree. In her caption, she said, “Merry Christmas 🎁🎄 taking photos with a toddler isn’t easy lolol.” Later, she also shared another photo of the three of them outside together under a blue sky.

Alaskan Bush People fans were just thrilled about the good news. If they haven’t reunited permanently, there’s a good chance that they might, After all, they separated before and somehow worked out the kinks in their relationship. One thing that fans do know, is that they will probably co-parent their children even if they don’t reconcile forever.

Alaskan Bush People fans who commented on the Christmas photo seemed very relieved and happy., One of them said, “Merry Christmas to you and your beautiful family from freezing Wisconsin. This is such a lovely picture! You all look happy and what’s most important! Bless you 4! 🎄🥰.”

Another follower wrote, “Such a beautiful Photo! I’m very happy to see you three! Merry Christmas to you all 🙏💕🎄🎅🕯️.”

More followed. Here’s another comment: “I pray your family is back together. 🙏✝️🙏.”

Right now, it looks like there’s a very good possibility that they did reunite. Do you agree? Shout out in the comments below.