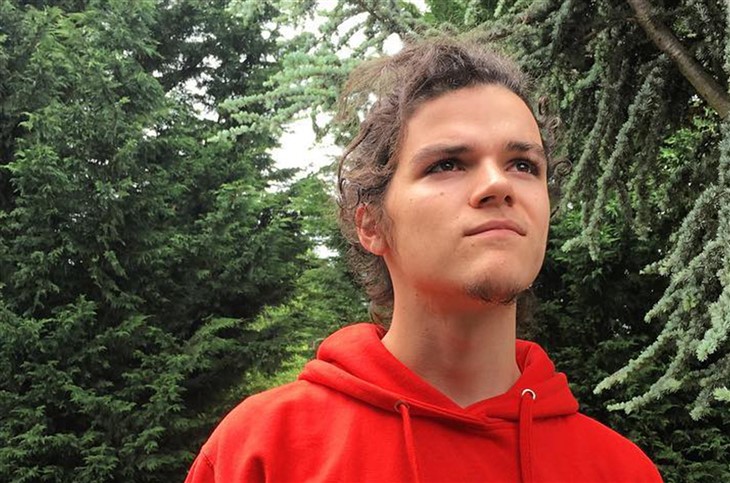 Little People Big World (LPBW) alum, Jacob Roloff upset some people when the former TLC star spoke about Fidel Castro. Apparently, he thinks the Cuban leader was just great. It’s free and not illegal to have an opinion, but some people who cited stories from their own Cuban relatives can’t agree with him. Mind you, Matt Roloff’s youngest son seems to be quite controversial to some TLC fans.

Before the brother of Zach, Jeremy, and Molly married Isabel Rock, he seemed quite different from his siblings. Firstly, he was the first to leave the show. He openly smoked in a forest area and that saw him in the hot seat with Little People Big World fans. So, it’s not surprising that he now produces cannabis products. Some folks thought that Isabel gave him a softer side until he ranted at a fan who hoped he’d share photos of their son Mateo.

LPBW fans know that after departing from the show, Jacob traveled extensively and seemed to turn his back on the farm in Oregon. Known as something of a black sheep, he paradoxically seemed to be the flavor of last year with his dad. Zach and Tori left and got their own property in Washington. Meanwhile, Jeremy and Audrey found their own place to farm. And Jacob and Isabel started working on the farm. She helped to run the pumpkin season event and Jacob helps his dad out.

When Katie Joy from Without A Crystal Ball saw Jacob’s post about Fidel Casto, she shared it on her Instagram. In it, he said, “Viva Cuba. 64 years since Castro overthrew the U.S. backed Batista dictatorship.”  Later she also posted on her Stories, some of the comments that he made in reply to herself and others.

LPBW fans saw that he talked about how “if someone’s grandfather was a successful plantation owner under Batista, it is a Good thing that economic reality drastically changed.” Then, he reiterated that “Castro [was] better than Batista.”

Furthermore, he talked about the CIA, saying, “There is so much CIA interference I can’t hear you.” Then he added to another commenter, “But if you want to send me to Havana I would be so owned and educated,” adding, start a go fund me.”

Katie Joy reminded fans that “Fidel was notorious for using firing squads. Cuba Archive found 5600 Cubans executed by firing squad. 1200 were extrajudicial assassinations.” More statistics followed before she suggested that the LPBW alum “enroll in a history class about communism [and] terrorism under Castro,”

Many followers who are from Cuban families commented. This sort of anecdote was not unusual: “I’m first generation Cuban-American, my grandparents fled with my father and uncles in tow back in 1960. While they were lucky to escape to freedom, it’s also heartbreaking knowing my family was forced from a country they loved. Jacob’s commentary is beyond ignorant.”

Here’s another comment: “Ignorance is a blessing. My husband left Cuba when he was 9 years old in 1969 and he never looked back. Communism only looked good in papers. I will love to see Jacob Roloff living in Cuba, with not even the bare necessity.”

What are your thoughts? Is Jacob mocking? Or should he educate himself? Let us know in the comments below.

Be sure to catch up on everything happening with LPBW right now. Come back here often for Little People, Big World spoilers, news, and updates.