Days Of Our Lives Spoilers: Will Ava Vitali Ever Come Back To Salem? 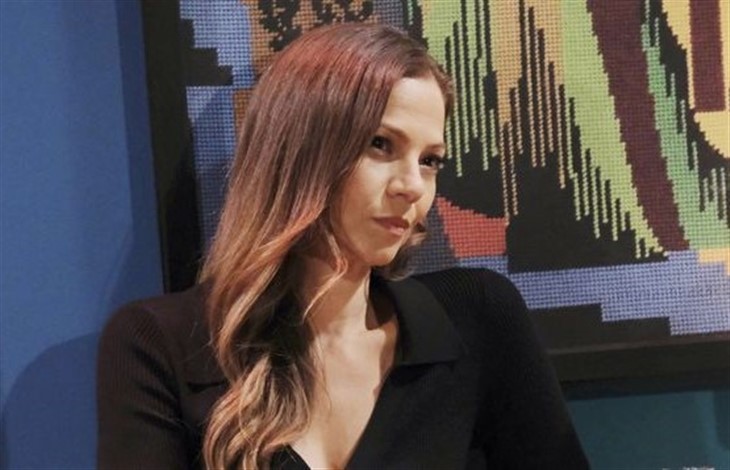 Days of Our Lives spoilers say that a lot of fans can’t help but wonder if Ava Vitali will ever return to this fictional town of Salem. While actress Tamara Braun has announced that she’s leaving the show, many fans have wondered whether or not the show will find a replacement for the character or if the producers will leave the door open for Tamara’s return. Here’s what you need to know.

Days Of Our Lives Spoilers – Will Ava Vitali Ever Come Back To Salem?

In November, Ava had quite the month in Salem. Ava made a declaration to Rafe. Even though Ava knew that Rafe and Nicole had feelings for each other, she didn’t realize that they had been intimate. Plus, that didn’t erase the feelings that Ava has for the commissioner. So, it’s likely that the declaration is telling Rafe “I love you.”

Earlier in the year, Arianne Zucker opened up about Nicole’s relationship with Ava. She was sad that Nicole’s romance with Rafe has demolished Nicole’s friendship with Ava. She put it this way to the publication, “It was like, ‘Oh, no! I’m not going to get to work with you.’ But by no means was this meant to be a betrayal to Ava. It’s not what Nicole meant to have happen. That’s not her m.o. anymore. Nicole’s a better person now. If she was an even better person, she probably wouldn’t have [slept with Rafe], but we need the drama.”

The actress also added her thoughts about Ava beheading Nicole’s stuffed bear, Duke. She explained, “The bear was the one thing Nicole had to hang onto Rafe, even though it was silly and drove Ava crazy. It felt like her relationship with Rafe was cut off, so it was sad. When Nicole found Duke, it was the turning point. It was either, ‘It’s going to be over between the two of us or I need to make something happen.’ It said so much. It was a threat. That, for her, was a bit of a challenge. Even though she may not show it, she’s still from the other side of the tracks. She still can get down and dirty, but she does it differently now.”

Days Of Our Lives Spoilers: What’s Next For Ava?

Back in 2020, Tamara Braun, who previously also worked on General Hospital, said that her first day back on the set of DOOL as Ava was certainly a whirlwind. She told Soap Opera Digest in an interview, “With the new Covid-19 protocols and everything and having to deal with wardrobe and hair and makeup, we didn’t have enough time before being called to set to run lines. The way we run lines now at DAYS is, we use an app to do video calls – if it works! Sometimes, especially in the first month, it was sketchy with the WiFi down there, getting it connected and all that. But when we can’t do that, we just call each other on our dressing room phones and run lines.”

In the meantime, let us know what you think by leaving us a line with your thoughts in our comments section below. Days of Our Lives airs weekdays on the NBC network. Check your local listings for times.

Be sure to catch up with everything on DOOL right now. Come back here often for Days of Our Lives spoilers, news and updates.