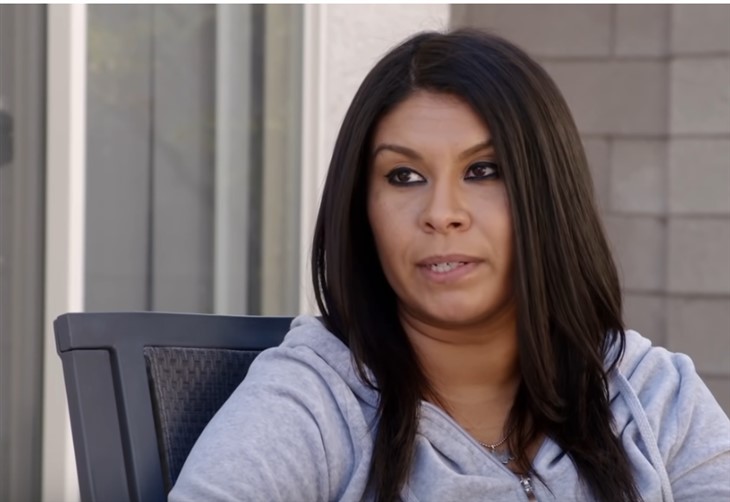 90 Day Fiance fans thought that Vanessa Guerra and Colt Johnson got divorced, but they are still together. Recall, he divorced Larissa Lima and took up with Jess Caroline, but confessed he really loved Vanessa. They married and then she moved out because Mother Debbie was too clingy with her son. Now they are both living together, she had to move apartments because Colt suffered a terrible accident and he can’t walk.

Colt’s mom, known as Mother Debbie appeared in The Single Life and she stayed with Tony in Toronto for ages. However, it’s not clear if they are still there. Perhaps they are in the USA because Colt had an accident. You might remember that Colt was worried when his mom moved, but Tony basically told him she had a good man to look after her. Probably, Vanessa heaved a sigh of relief because she struggled with Debbie interfering in her marriage.

90 Day Fiance fans heard that Colt and Vanessa planned to move to Reno last year, and Vanessa hoped Debbie wouldn’t follow them.  Despite fears that the couple had split, it seemed that they tried to make a go of things. As she also had a miscarriage, there must have been some difficult times for the couple. Perhaps, if Debbie is with them at the moment, Vanessa might welcome her mother-in-law’s presence as Colt has way more than a fractured ankle. In fact, a photo that Vanessa shared revealed one of those metal contraptions that go right into the flesh of patients.

In her Instagram post on January 7, Vanessa didn’t mention how Colt injured himself so badly. But, she spoke about how he’s really been suffering. The accident happened on December 2, so it sounds like he had a miserable Christmas. Vanessa said, “Colt suffered an accident which caused a dislocated and broken leg. Tibia/fibula along with torn meniscus.” She added, “He was hospitalized for 2 weeks. In those 2 weeks he had 2 surgeries. With all the pain meds/anesthesia he received, his bladder stopped working and has been on a catheter since. He is unable to put any weight on the leg, can’t bend it and is wheelchair bound.

The 90 Day Fiance star talked about how he has had more surgery to remove that ugly metal contraption. Additionally, she said that he really went through a “rough time,” and undergoes physical therapy. Of course, as they live upstairs, she had to get an apartment lower down as he can’t climb any “stairs.” Poor Colt will take about eight months to heal. Next, she asked fans, even those who don’t particularly like him, to send in words of encouragement.

90 Day Fiance fans reacted to the news with concern. One of them wrote, “Oh my Gosh…Vanessa! Sending Colt the most positive vibes. And to you too!!”

Another commenter wrote, “Feel better soon Colt! Take each day, one at a time before you know it, you be back to being stronger than ever! 💝 Vanessa ..being a caregiver to my husband after his car accident was a daily test lol just know to breathe daily and you’re doing an amazing job as a caretaker! Enjoy lots of downtime together! 💝 This to shall pass.”

Actually, there were some very nice messages there, so hopefully Colt soon feels a bit happier about life.

Be sure to check here for everything happening with the TLC cast right now.  Come back often for more 90 Day Fiance spoilers, news, and updates.