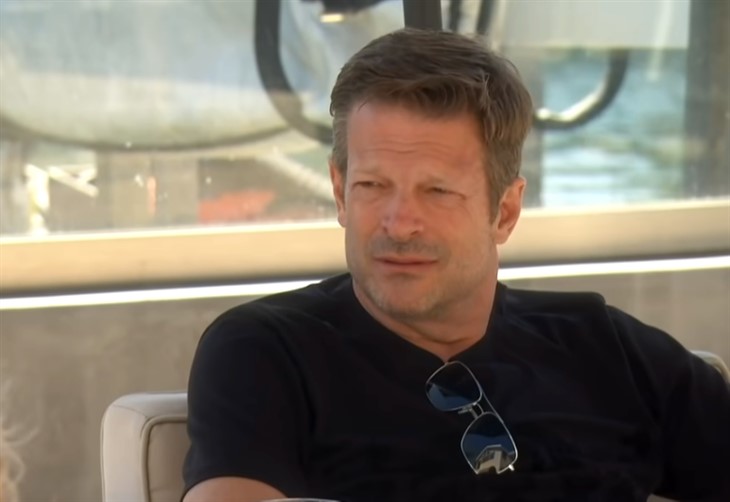 The Real Housewives of Orange County (RHOC) fans were feeling a bit bad for Shannon Beador as John Janssen broke up with her. It came after three years of apparent bliss. Naturally, it was a huge shock to her and to Bravo fans who heard the news weeks after the breakup. Did he split from her because of another woman? Some folks think that he did and they might have receipts.

Everything seemed perfect, and when they were filming for the show, Shannon was happy. After all, she and John seemed to be in a good place. However, he told her later that things just were not working for him anymore. Blindsided, she naturally felt devasted. But, kudos to her for trying to remain positive. She took to her Instagram and posted a photo with the caption saying, “Good Vibes. Bigger goals. Better experiences. More happiness. Less pain. Stronger relationships. …

The RHOC star picked up some sympathy from fans because, for some reason, the men in Real Housewives of Orange County seemed to have a bad rep. While a lot of people don’t seem to like Shannon, it’s not all that easy to pin down the reasons for it. But, everyone who suffered the pain of being dumped can relate to John’s sudden move. Additionally, when she first revealed the man in her life, she simply shone with love and joy. But now, it’s all over, Bravo fans might wonder if he just moved on because he found someone that he liked more than his now ex.

A photo emerged on social media, and @bravoandcocktails shared it on Instagram. In the caption, it said, “Yes. That’s John, who just broke up w Shannon less than a week ago, spotted on a date at The Quiet Woman last night.” Additionally, the wording noted, that “The restaurant is one which Shannon frequents.” The face of the woman was hidden by an emoticon, but if it was a member of the Bravo show, someone would have probably mentioned it by now.

RHOC fans felt bad for Shannon because it looks like John took a date to a place where Shannon Beador could easily run into them. Naturally, fans also wonder if he has been seeing her before, and that might explain his split. Of course, if that happened, then he cheated on Shannon. And, nobody likes a cheater. Podcaster Kate Casy opined, “As someone who lives here, very lame to take a date here.”

RHOC bloggers, influencers, and fans took to the comets section to discuss John. @kara0305 said, “Hearing Shannon on Jeff Lewis the other day broke my heart for her. You could tell she is really heart broken 💔.”

Meanwhile, a follower wrote, “Hope the kitchen staff spit in their food IDC.”

However, others pointed out that although the news only emerged now, the split might have happened as early as November 2022. In that case, he didn’t necessarily cheat on Shannon.  What are your thoughts? Let us know in the comments below.