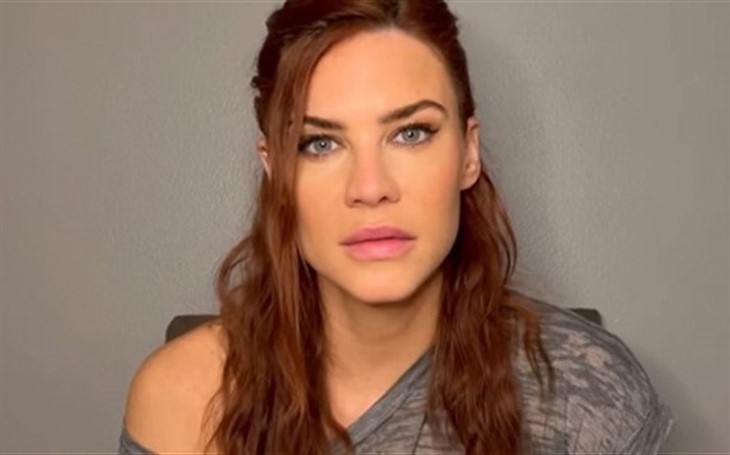 The Young and the Restless (Y&R) spoilers tease that Courtney Hope, the actress who plays Sally Spectra, speaks out about who she thinks her alter ego should choose to be with. The viewers want Sally to be with Adam, as the Newman bad boy has chemistry with him.

But Sally decided to end her relationship with Adam and started dating Nick Newman (Joshua Morrow). Now that she’s pregnant, Sally is in panic mode as she navigates to figure out which Newman brother is her child’s father.

The Young And The Restless Spoilers– Courtney Spectra Reveals Her Pick

Hope revealed that she thinks Adam and Sally are cut from the same cloth. They understand each other and are in sync. However, she picked Nick because he offered stability that Adam couldn’t give her.

“She’s weighing the pros and cons out in her head,” muses Hope. “Adam understands who she is to her core and loves her anyway. But when he left her so abruptly, he essentially poured salt into that already deep, deep wound. Because of that, I understand what she sees in Nick. He’s got a loyalty that she needs, and he also has the stability that she craves.”

Courtney said the downside to Adam is they trigger each other. Sally isn’t sure that’s a good idea with a baby on the way.

“They trigger one another,” she added, “and that might not be the best thing when she needs stability more than ever, thanks to the baby!”

The viewers want Sally to leave Nick and reunite with Adam. They hope that they will raise their baby together. But will that happen on Young and the Restless?

Hope isn’t sure what lies ahead for Sally. But she said insight as to why Sally picked Nick and closed the door on Adam.