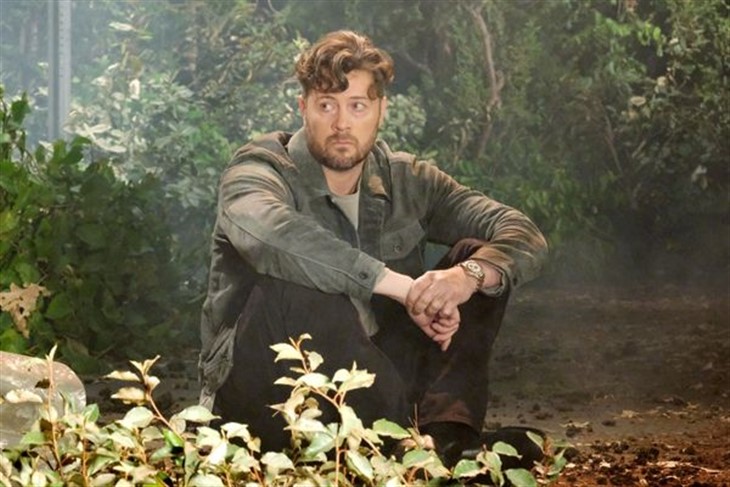 Days of our Lives (DOOL) spoilers and updates tease Li Shin (Remington Hoffman) believes that he in control of difficult situation. Li has gotten into trouble because he was trying to hold onto his relationship with Gabi Hernandez (Camila Banus). Li has believed that he will get the help that he needs from EJ DiMera (Dan Feuerriegel). Li may find that he cannot count on EJ for his support.

Days Of Our Lives Spoilers: Allie Cheats With Alex After Chanel And Johnny’s Almost Kiss

Li had been able to get EJ as an ally because he had told EJ a secret. Li had been determined to keep Gabi and Stefan apart. Li had found out that Dr. Wilhelm Rolf (Richard Wharton) had been able to save Stefan’s life. Li knew that Stefan would want to reunite with Gabi. Li had considered killing Stefan but had been prevented from being able to kill Stefan. Li did not want Stefan to be able to be with Gabi and told Dr. Rolf to brainwash Stefan to dislike Gabi. Li had told EJ about his plot against Stefan but did not tell him that he had tried to kill Stefan. EJ is devoted to his family and may want to find a way to bring Li to justice for trying to kill Stefan. EJ may decide that he will make a deal with the authorities in order to get put Li in jail.

Days of our Lives Comings And Goings: One Daughter and Two Sons Back to Salem For a No Good Very Bad Day #DOOL #Days #Daysofourliveshttps://t.co/kMkmrrxysl

Days of our Lives Li may find that he will lose everything. Li had believed that he would be able to count on EJ to have his back. Li believes that his position at DiMera Enterprises is secure. Will Li find that EJ wants remove him from his position at the company? Li believes that EJ will want to keep his secret because he will not want to get into legal trouble. Li may find out that EJ is willing to take a chance at getting into trouble with the law. EJ may decide that he will side with Stefan against Li. Will Li find that EJ has turned on him? Be sure to catch up on everything happening with DOOL right now. Come back here often for Days of Our Lives spoilers, news, and updates.